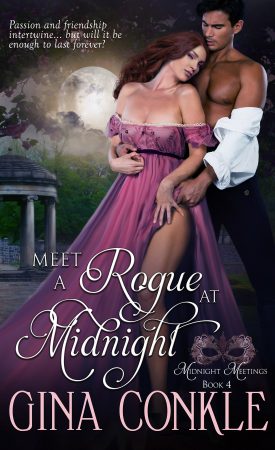 A black sheep goes home and his past comes calling

Jonas Bacon Braithwaite wants to make peace with his grandfather before departing England. Once Nottinghamshire’s favorite troublemaker, he’s since become an upstanding man of honor. But, the lushly curved thief hiding in his bedchamber makes him think twice about one last conquest.

Livvy Halsey bristles at life’s rules. Always has. Sneaking into the Braithwaite house to reclaim a treasured family heirloom is one way she upends the conventional life that awaits her. Duty demands she marry. But what harm is there in having a little fun with her childhood friend before the Twelfth Night ends? 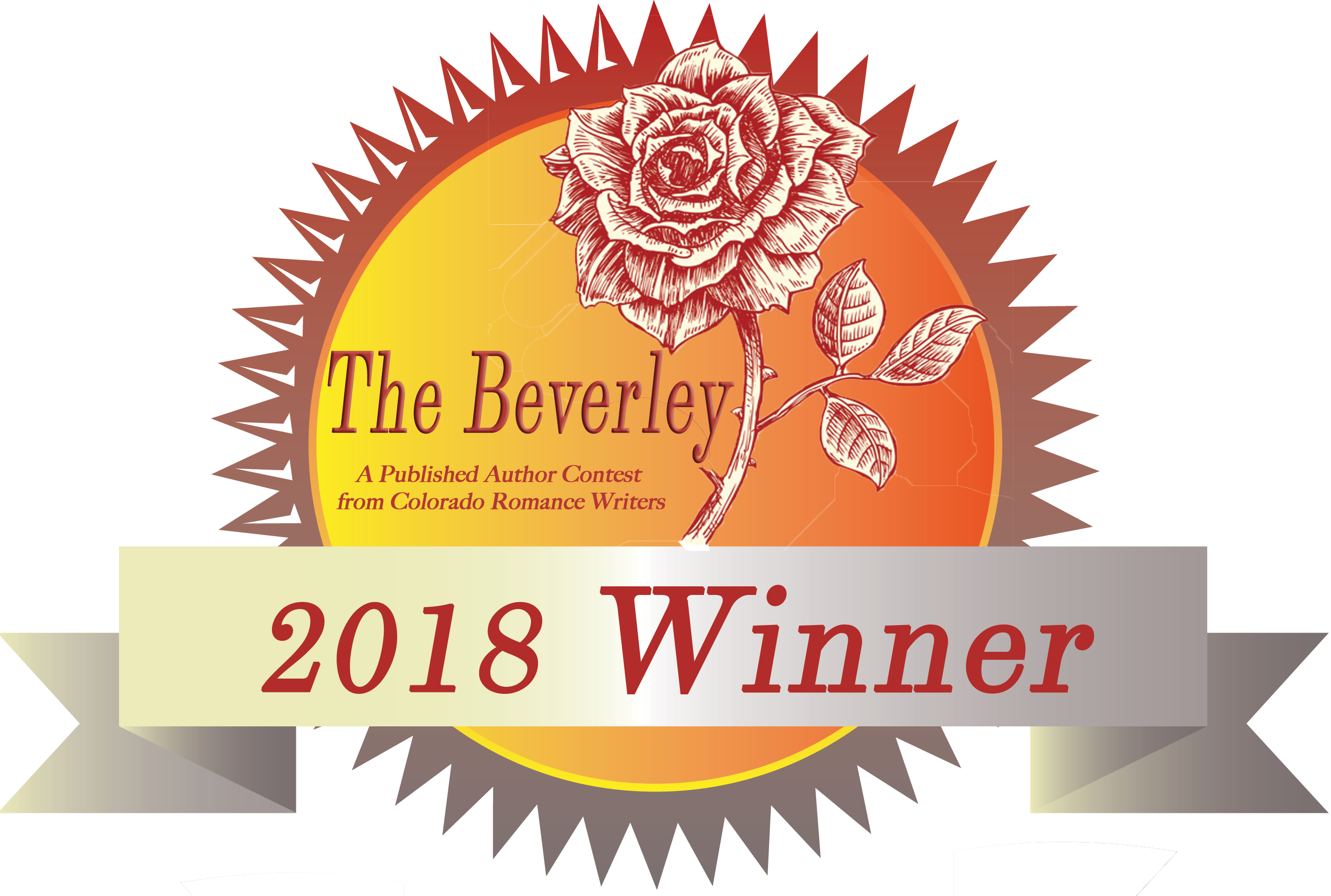 Jonas leaned a casual shoulder against the wall, the Sheep’s Head door in his sight line. A slender tavern maid dressed like a shepherdess plunked four cups brimming with mulled wine on the table. Jonas fished out the necessary shillings and dropped them into her outstretched hand. She brushed a panniered hip against his thighs, eyeing him over her shoulder as she sashayed to the bar rife with pine boughs.

Mr. Meakin held his cup to his bottom lip. “Methinks our boy just got an invitation from the shepherdess.”

Mr. Goodspeak hummed thoughtfully, one eye squinting at the dartboard. “My money’s not on the shepherdess.” He lobbed the dart and missed the board entirely.

“With luck like that you won’t have money to wager a’tall my good man,” Mr. Meakin said, chortling in his cup.

Mr. Littlefield removed a clove floating in his wine. “Whoever it is, she hasn’t arrived yet.”

“You realize, gentlemen, I am right here,” Jonas said in good humor.

Mr. Meakin’s knees cracked as he rose from his chair to take his turn at the dartboard. “Just a spot of fun m’boy, enjoying what we can of Plumtree’s den of iniquity.”

Jonas took a long swallow of his wine, the spicy cinnamon and clove flavors rich in his throat. He’d held this spot for the better part of an hour. The Sheep’s Head was a far cry from a den of iniquity, but Plumtree’s normally staid residents were out in full force, pushing the bounds of decorum. One man pinched a serving maid’s bottom. She yelped and gave him a tongue lashing. Another woman lolled on the lap of a strapping man dressed as a plague doctor. Throngs milled the smoky room, laughter bouncing off timbered rafters. Men and women alike slurped pints of ale and mulled wine. Half the comers wore elaborate costumes from the new blacksmith dressed as a medieval Welsh archer to his friend boasting a Henry the Eighth doublet. The rest of the revelers brushed off their garb and wore their best smiles.

The Captain was conspicuously absent, claiming an ailing head. Jonas was glad his grandfather wasn’t here. The Captain’s shrewd eyes would see Jonas dancing attendance on Livvy Halsey, and the old man would sing the praises of Plumtree’s finest maid. He slid two fingers inside his cravat as if the marital noose had settled around his throat.

He would leave Plumtree. But a night of fun with Livvy—

The door opened and four bodies stumbled in, their heads tipped with frivolity. He locked onto one familiar face masked in black lace. The woman’s eyes scanned the public house. He waited. His body tensed. He could hear himself breathe while he waited for her to see him. Livvy searched the room, her fingers unhooking her cloak’s frogs under her chin until her stare touched his.

His belly clenched. Her hands stilled. The moment was perfect, taut with expectation. A promise of what could happen hung between them. Livvy felt it. Her plump, flesh pink lips parted, and he’d swear he could see the diminutive dark space between them—a small soft part, begging to be kissed.

The power of it.

The desire. It cast a lure between them.

The rush inside his body breathed new life into him. There’d be no bad kisses tonight. With Livvy, even thoughts of their awkward kiss made him smile. Only a woman like her could make a man think that.

He pushed off the wall. This potent connection with Livvy sent a slow burn through his chest. Carnal sensations landed in the skin between his legs…teased his balls…played havoc with flesh tucked deep in his placket.

The twinge was as pleasant as it was painful.

Holding Livvy’s attention across the room, he told the Captain’s friends, “Don’t bother to wait for me tonight, gentlemen.”

Did the men mumble at his back? Jonas couldn’t say. He advanced on the newcomers, his focus locked on the copper-haired woman staring at him. A laughing woman in a gold mask pulled Livvy’s cloak from her shoulders, and his step faltered.

Was she sending him a saucy message with her choice of costume?

A smile split his face. Above the sea of revelers, he gave her a knowing nod and descended on the newest arrivals. The corners of Livvy’s mouth curled with a cat-like smile. A game was afoot, one as old as time. Friendship and flirtation would blur tonight.

Meet a Rogue at Midnight by Gina Conkle