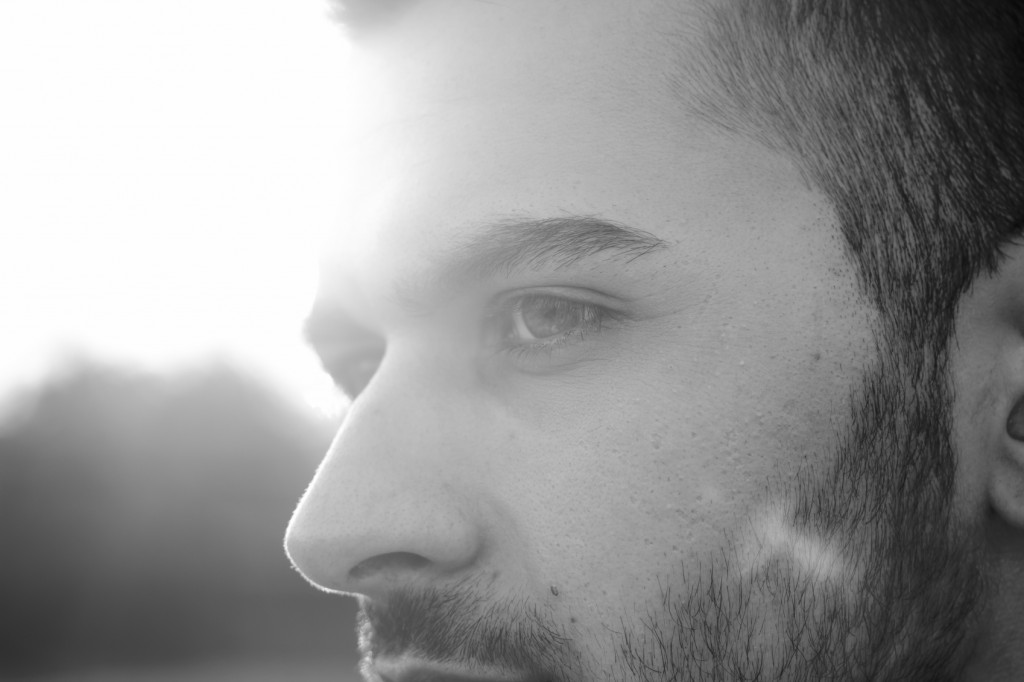 Brand crouched low, his hand splayed flat on the soil. He studied one path and then the other, reading the earth the way old scholars studied scrolls.

Men told tales of Lord Hakan sending Brand as an out rider into remote lands in years past. Some said he could converse in strange, foreign tongues.

How did a lowly house karl come by such skills?

Brand stood up, turning his face to the left path. “This way.”

He eyed the dirt, same as he did navigating the maze of waterways to get them here.

She fell in step behind his large frame. The view invited shameless gawking. Black wool stretched across wide shoulders, a leather vest molding to him. The oft mended black trousers encased his hard, muscled bottom.

No wonder the high born ladies liked him. What woman could find fault with his form? They probably ran their fingers through his black-brown hair — the only soft part of the hard man.

A pang settled on her at the image of their hands exploring him. She stuffed away the unwelcome feeling and kept moving.

His long legs, strong and well-shaped, walked slow enough for her. He led the way aware of her trailing a few paces back. The warrior didn’t get impatient that her stride failed to match his. He slowed himself on purpose.

Brand may be quiet and churlish at times, but he stayed attentive to her needs. It was the better part of him hidden beneath his curt nature. The Viking showed startling consideration for a thrall of no importance. Why?

She plucked a broad leaf and twirled it between her fingers. Walking behind him through the quiet forest, a startling truth hit her.

In the boat and on the beach, the rough Viking had teased and provoked her on purpose. Brand challenged her and took her mind off her fears.

And that was most dangerous of all.