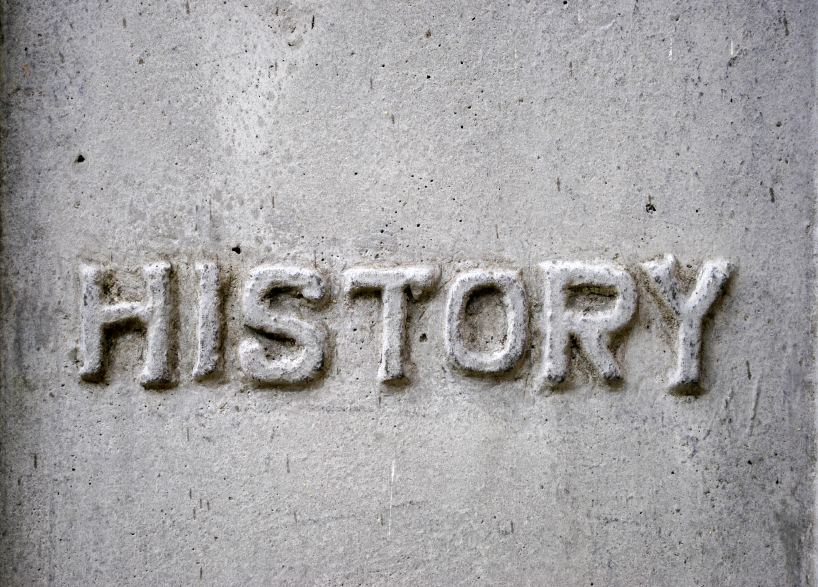 Georgian England was a place and time of excitement and wonder. Lots of changes going. Lots of money flowing around England. Lots of crime and inventions. But, you know what interests me? The little things about daily life during the period of the four King Georges—not *gasp* the fashions. I know. That’s sacrilege for a historical romance reader since most people want the gorgeous gowns. I like clothes, but the day to day goings on excite me more.

So, let’s try something. I’ll list 5 Facts About Georgian England (the time period of the Midnight Meetings series), and you tell me which fact(s) are new to you and which are old news:

Thanks for stopping by and checking out History Thursday on my blog. Please leave a comment and tell me if there was an interesting historical tidbit that stood out for you. And… Guess what? Today is my birthday! One commenter will win a copy of my one of my ebooks (reader’s choice).

*Meet My Love at Midnight is a free read for newsletter readers.