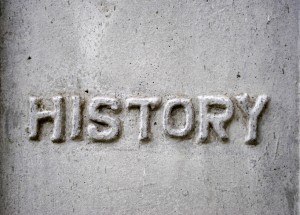 Historical romance opens the door for great research opportunities. Specializing in Viking and Georgian romance, I’ve read my share of non-fiction books on those eras.

But,just when you think you know an era, you get an “aha” moment.

Of late, homes in history has caught my interest. That’s not as exciting as say, “The History of Sex” (a head-turning book someone recently discussed with me), but some of the facts might surprise you.

#1 In 1839, England’s annual death toll from fevers was twice the number of those lost by the allied armies at Waterloo.

The House of Lords made a point of discussing this national tragedy. Someone suggested the deaths were a direct result of rural cottages. The Report on the Sanitary Condition of the Labouring Population was presented to the Home Secretary 3 years later.

It was the 19th century, but the findings were medieval. Horses were stalled by beds. Fowls roosted on bedsteads. Many cottage homes housed 10 to 12 people. Along with the unsanitary conditions, roofs leaked and many windows were stuffed with rags rather than repaired. 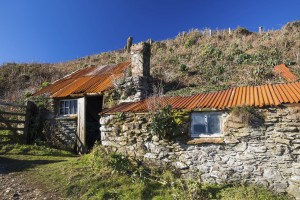 #2 You know where you are in England by the type of cottage.

The Cornish Longhouse (circa 15th century). These cottages of the west housed people and animals in a single roof line. Because the district is not heavily “treed” residents adapted with hardy stone structures (typically granite). Mortar was not used. Instead, boulders were embedded with mud, or mud was later jammed between stones to keep rain and cold out. With wood scarce, animal dung fueled home fires. 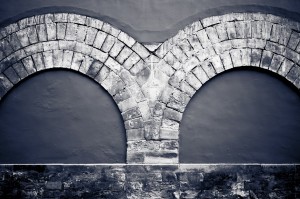 What’s the saying? There’s two things you can count on in life — death and taxes. England first imposed the window tax in 1696 and the dreaded levy wasn’t abolished until 1851. The particulars: The custom man levied a tax on the number of “openings” on any dwelling worth over £5 a year.

Hence, you’ll run across many a cottage and even larger homes with bricked over windows, thus eliminating costly “openings.”

These are a few of the historical tidbits on English cottages. Stay tuned for Viking longhouse trivia…

Now you tell me: What interesting historical “home” fact do you know?