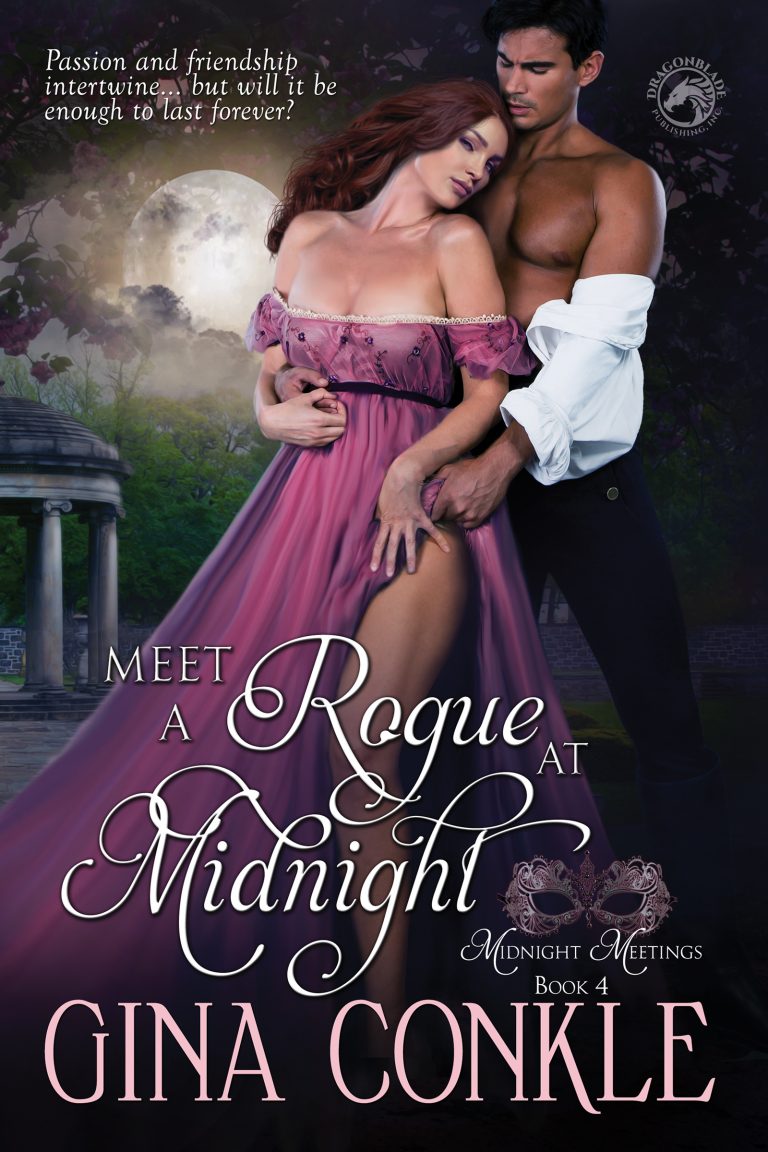 It’s been fun this year to see two very different heroes come into their own: Lord Marcus Bowles, a second son and Jonas “Bacon” Braithwaite, man of business for the Earl of Greenwich.

Both men appear as key secondary characters in the Midnight Meetings series. Now they get their own books, but as men, they couldn’t be more different.

So, here’s a reader poll for you. Which hero archetype appeals to you the most?

Then again, maybe the cover helps you decide. Try this: 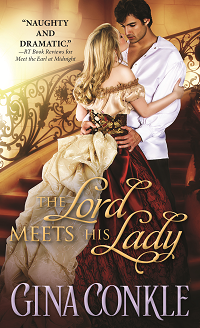 There’s another way to pick a man. Aretha Franklin sang her wisdom, telling us It’s in His Kiss.

Let’s put Aretha’s wisdom to the test, shall we?

Kiss A (the hero let’s the heroine take over):

She flattened a hand on his chest, her fingers spreading wide. Wool scratched her palm, but a profound, mysterious connection grew. “A kiss…a kiss ought to be unique. It ought to say ‘I’ve paid attention to you.’”

“How would you kiss me?”

“Don’t be a coward, Miss Turner,” he said softly. “You started this.”

His hand covered hers on his chest and gave her fingers a squeeze. Her nipples peaked inside her stays. She had started this the moment she stepped outside instead of hiding safely in her room. This was not a quick kiss in the barn. She wanted to rub against Lord Bowles, ease the torment, and whisper her thoughts to him.

How dangerous to have a man want to know a woman’s body and her mind.

Longing built inside her, surging, threatening to take control. Lightning flashed, and white light shot through a crack in the barn door. Her senses sizzled hot, needy. Both her hands slid up his coat. She freed one button from its mooring and another and another. Lord Bowles’s hands fell to his sides, silent permission for her to have her way with him.

She touched his forearm. “I’d stroke you there. Your tattoo.”

His intense stare traced her hand on him. Tense muscles relaxed underhand…easing, giving in.

She inched closer, her breasts pillowing him. “Then I’d go higher.”

“All very nice, but not earth-shattering.” His thick voice shredded confident words.

Nostrils flaring, he locked his satyr’s gaze on her mouth. “No.”

Her hips wiggled. Between her legs, the fleshy folds were heavy with need. “Then I’d reach up here,” she whispered, hooking a finger in his neckwear. “Just enough to expose your skin.”

“I’d push this down.” The cambric gave another inch.

Lord Bowles’s gold-tipped lashes hovered low, leaving a crescent of his eyes exposed. Hazel eyes gleamed through his lashes. She rose on tiptoes, rubbing against him, taking her fill. The whiskers on his jaw. Sun-burnished skin from long rides. His tempting earlobe tempting.

Her finger toyed with the golden curl. “You have a lock of hair,” she said against his neck. “You ask me what I’d do. I’d kiss you here.”

His body tensed. “Do it,” he growled.

She nestled into him, her lips brushing his earlobe. His breath hitched. She grew bolder; her tongue tasted his neck—mildly salty, warm, and firm.

And she bit gently on the lobe and sucked.

Shuddering, he grabbed her hips.

“And right…here.” She nuzzled under his ear.

Wet hair was cold on her face. Her mouth caressed sun-grained skin, and she planted a slow, sweet kiss where the rebellious curl hung. She leaned away, finding his eyes shut, a pained expression tightening his face.

They clung to each other, swathed in damp, heavy clothes.

He squeezed her hips. “Please. Say my name. Say…Marcus.”

His hoarse voice pulled her heartstrings. She stayed on tiptoe and sought the sensitive spot behind his ear, her lips moving. “Marcus.”

Lord Bowles ground his hips against her. Friction was everywhere. Her chest against his. Their hips and thighs. His whiskered chin tickled her neck, her collarbone. A wool collar rubbed her cheek. He moaned and buried his face against her, holding her tight.

She gave, and he received.

“I’d keep kissing you here,” she murmured between breathy kisses. “And not stop.”

His chest billowed. Maddening sensations swirled inside her. This being against him, the rubbing, felt good despite layers of wool. She had a taste of him…of warm skin, of northern wind and leather and rain, his unique scent. Her mouth opened wider, offering slow kisses near his hair. She licked a delicate line behind his ear, and he groaned.

His hand slid around and palmed one of her bottom cheeks. The tight grip nudged her leg over his, and she straddled his thigh. Through layers of skirts, her mons brushed his hip boot.

She gasped her pleasure, her legs gripping him. The sweet pressure…the heat between her quim’s wet folds. Eyes half closed, she scattered kisses along his jaw until she came to the corner of his mouth. He opened for her, his breath hot against her cheek.

Her breath came in fits. “And then I’d kiss your mouth.”

Kiss B (the hero reacquaints himself with a childhood friend now a grown woman):
“I’d better go.” She spun around and whipped on her cloak.

Behind her, boots crunched snow and pebbles. Light snow had fallen on Plumtree, sprinkling the world clean and white. She fastened the first frog when a firm hand touched her shoulder.

“Let me help you put that on,” he murmured in her ear though his voice said let me take that off.

Flesh pebbled across her bottom. His baritone strummed delicate nerve endings of her inner thighs. Eyes closed, she willed composure.

“Livvy,” he whispered and her knees weakened.

Was it possible a woman could sink in a sea of lust with a childhood friend?

Big hands grasped her shoulders and turned her around. She opened her eyes to Jonas. Moonlight limned ink black hair not long enough to be tied in a queue. He had to have shaved his head and was growing it again. And his gold earring…it winked at her.

Yes, they both had their secrets.

Inside the house, the fiddle’s music ebbed. Silence curled as mysterious as the crisp winter air. The Captain and his friends rumbled a new song without the fiddle, their solemn voices blending for the first time.

Jonas cracked a smile. “At least they don’t sound like howling cats.”

Their bodies shook with gentle laughter. She could lose herself in him, the comfort and the thrill. Jonas dipped his head, his vivid blue gaze taking her breath away. Infinite stillness lit the depths of his eyes. Her lips parted to announce she was leaving, but Jonas slipped both hands into her unbound hair. Her breath hitched at large, warm hands cradling her head. She wanted him…his touch, his friendship…whatever morsel of happiness he could give during his short stay in Plumtree.

Carnal lips rubbed hers, softly coaxing her mouth open. Gentle heat melted her, sending exquisite messages to her limbs —you were made for his kisses.

Jonas tasted of sharp cider. He teased her, his tongue skimming her lower lip before slipping into her mouth. She gripped his coat, her body swaying into him. Her mouth opened, and her tongue touched him back. Tremors rocked her from head to foot. Yearning deepened with the long kiss. Wet heat shot anew between her legs, but the strongest ache banged inside her heart.

Kissing Jonas, she tasted life as it was meant to be. Vibrant. Complete. His mouth on hers was an invitation.

And she was ready to say yes.

Now you tell me which hero would you choose? Tell me in the comments section below: Option A or B (and why you chose him). Do that and you’re in Saturday’s drawing* for one of my books.