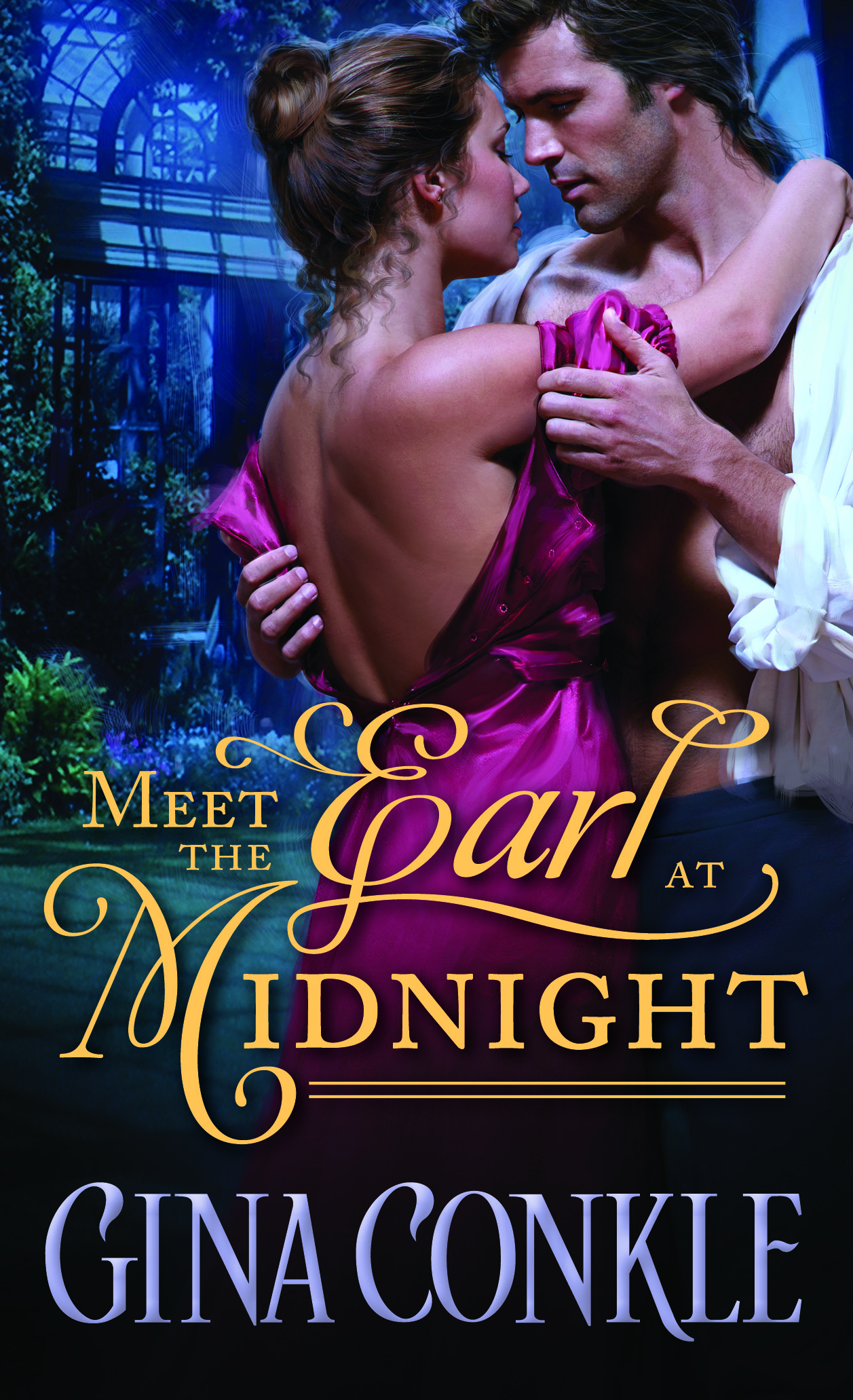 Meet the Earl at Midnight
Book 1

Enigma Earl. The Lord Phantom. Reclusive Lord Edward's heard them all. Still he needs an heir—quickly. On-the-shelf Lydia Montgomery suits him, but the saucy woman has plans of her own. Their agreement forged at midnight changes in the light of day. She insinuates herself in his scientific work. Lydia's illustrations speak volumes of his brilliance in academics and her talents to London's art world...a place reserved for men. Will their greatest discovery be each other before time runs out? 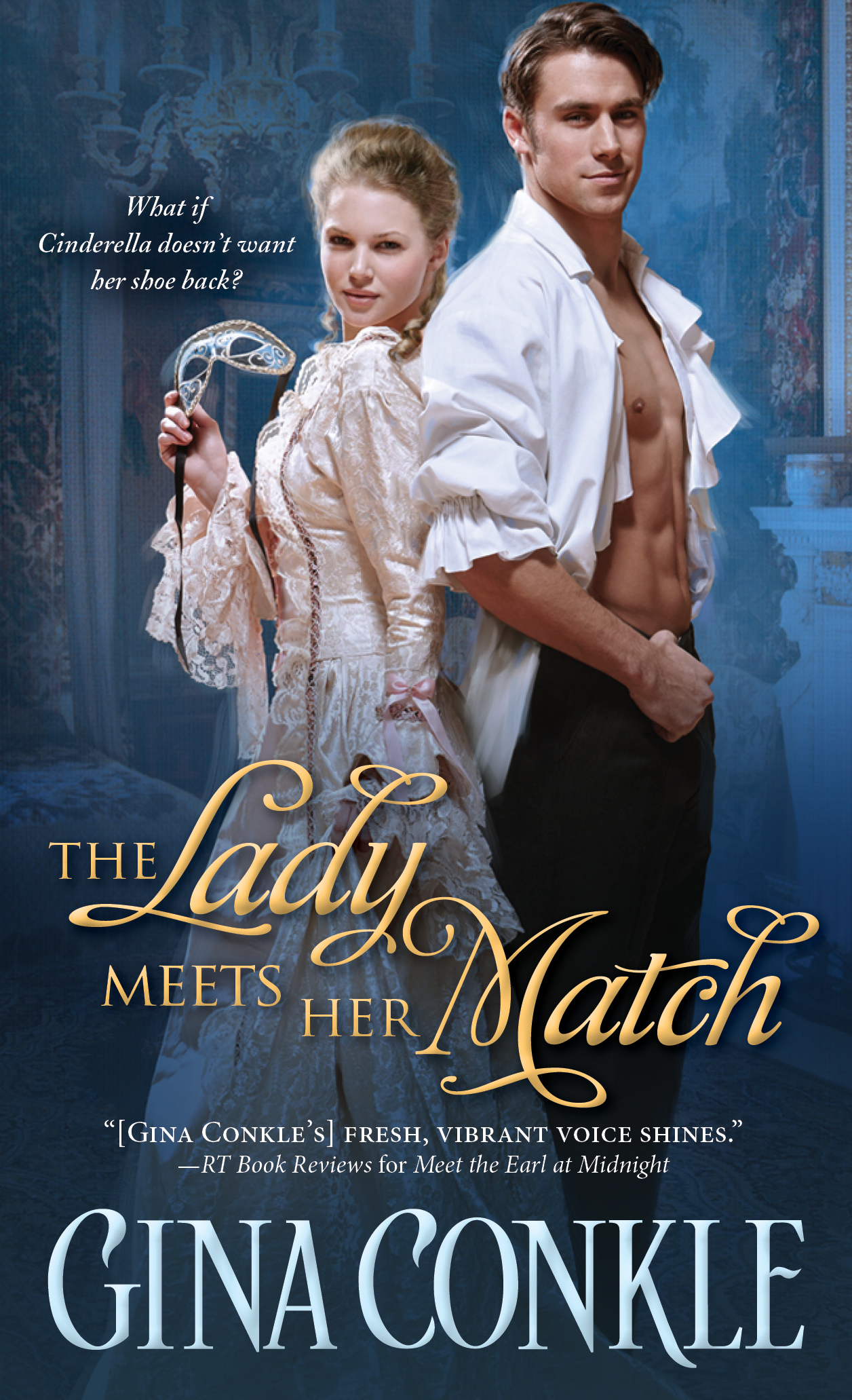 The Lady Meets Her Match
Book 2

Wealthy commoner Cyrus Ryland thinks nothing of marriage until he hosts a masked ball and discovers an alluring woman hiding in his study. After one dance the lady vanishes, leaving behind a single shoe. The hunt is on, but finding her is only half the battle.

Claire Mayhew wants her hard won independence...a coffee shop of her own. She resists the scorching attraction with Mr. Ryland—her new landlord, but Cyrus isn't a man who gives up easily.

What's a man to do if Cinderella doesn't want her shoe back? 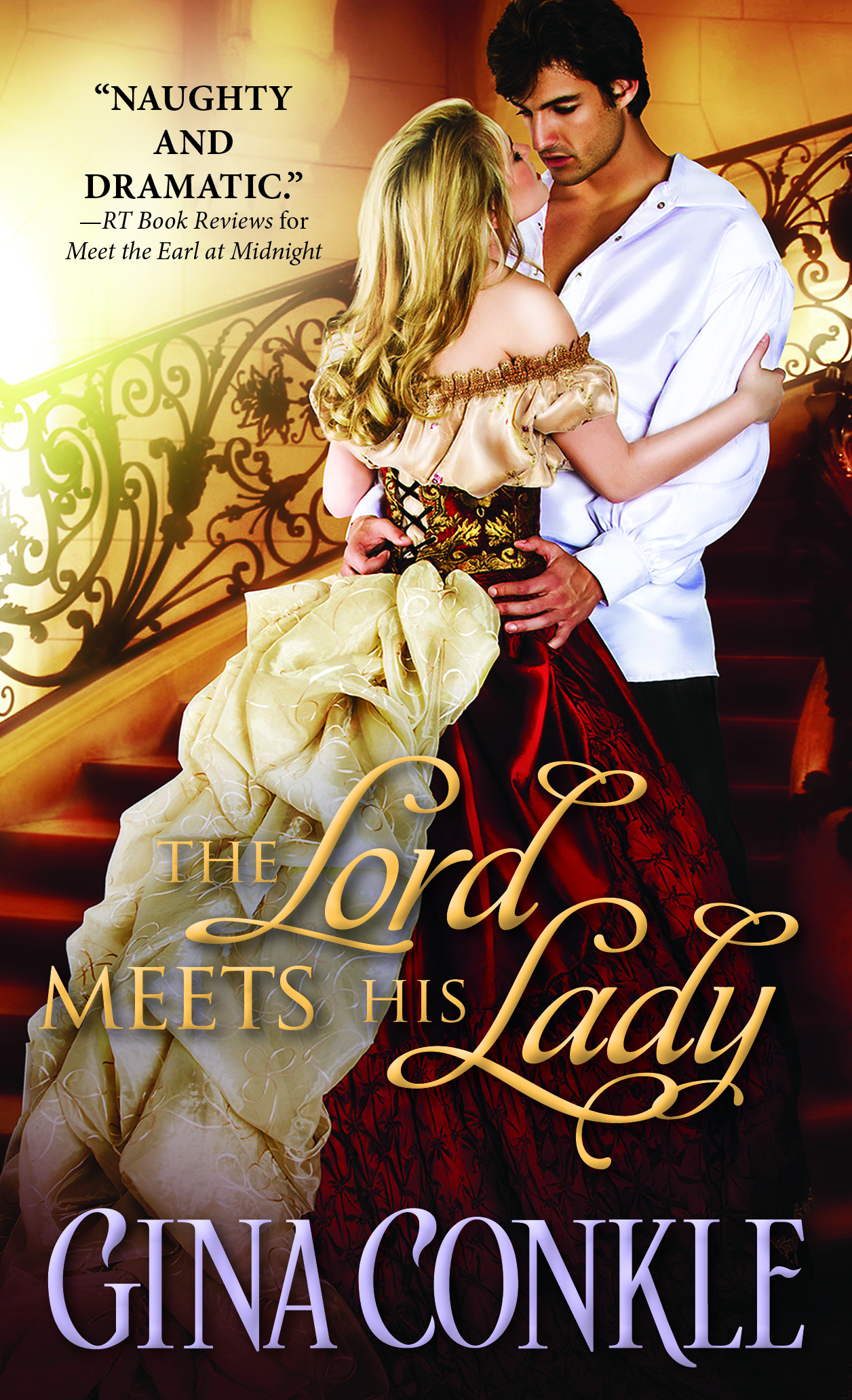 The Lord Meets His Lady
Book 3

Irreverent charmer Lord Marcus Bowles rides north under a cloud of scandal. He's tasked to stay out of trouble --- an easy feat when wintering in Cornhill-on-Tweed. Certainly, the moonlit rescue of a red-cloaked woman errs on the side of honor.

Genevieve Turner harbors no illusions about men, her handsome savior included. With a new post in a humble, northern village, she’s far from London’s misfortune and closer to a respectable life. To her dismay, her midnight hero becomes her tempting daytime employer. Simmering flirtation burns hot. A few stolen kisses won’t harm a soul.

But, there’s a wolf at the door, a man from Genevieve’s past, come to claim his due. Marcus must gamble away his future…or see the first woman to touch his heart lost forever. 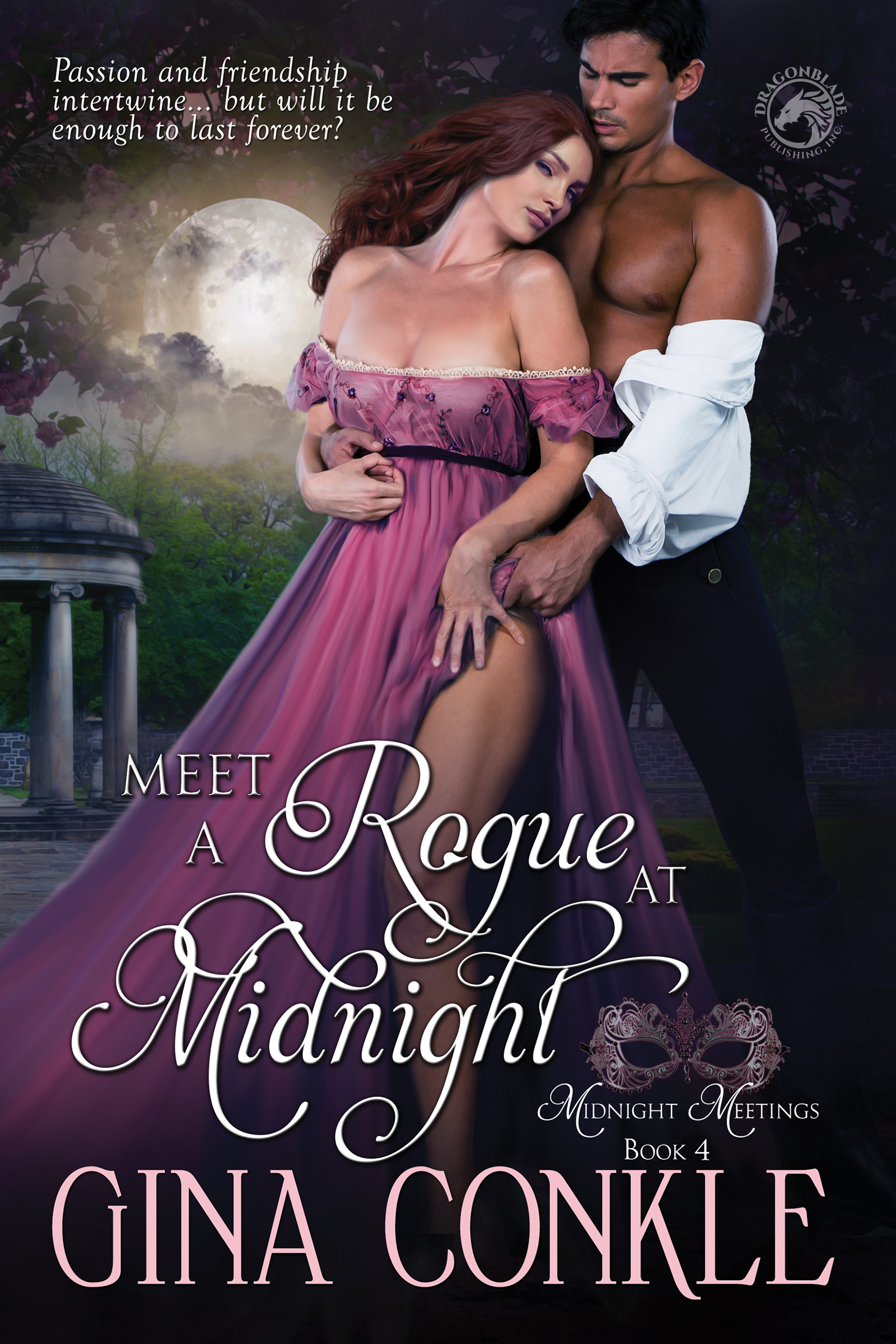 Meet a Rogue at Midnight
Book 4

Jonas Bacon Braithwaite, once Nottinghamshire’s favorite trouble-maker, has since become an upstanding man. But, the lushly curved thief hiding in his bedchamber makes him think twice.

Livvy Halsey bristles at life’s rules. Always has. Sneaking into the Braithwaite house to reclaim a treasured family heirloom is one way she upends the conventional life that awaits her. Duty demands she marry. There's no harm in having a little fun with her childhood friend before responsibility calls...is there? 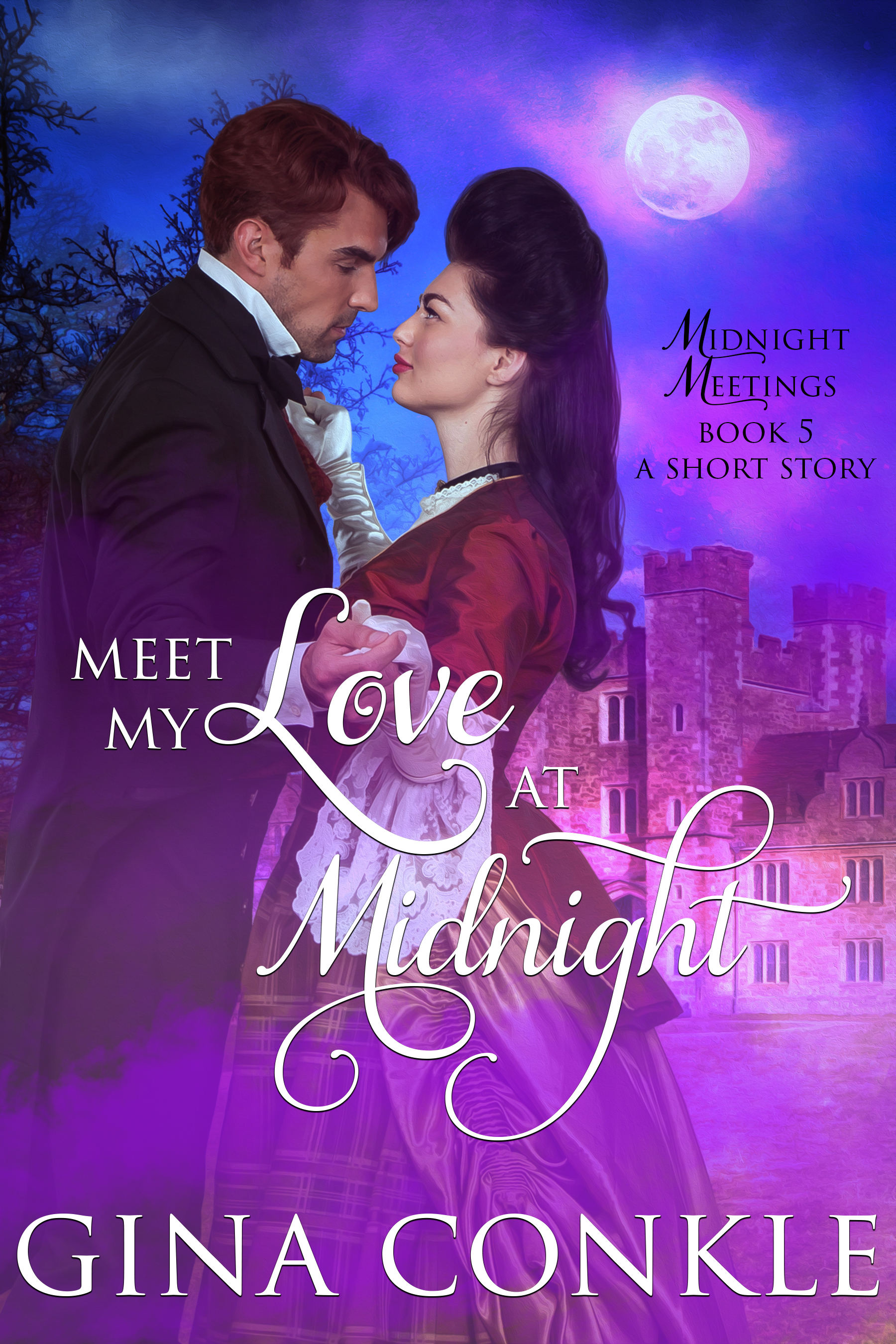 Meet My Love at Midnight
Book 5

Please note: This is a 35 page novella.

Meet the Earl at Midnight

"Conkle...weaves a spell with a delightful twist on Beauty and the Beast. Her fresh, vibrant voice shines through in sharp and smart repartee, in a story where the simmering sexual tension builds to the perfect climax." 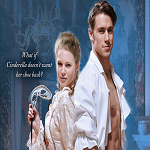 The Lady Meets Her Match

"Conkle's clever and enjoyable Cinderella tale offers a unique character in her historical businesswoman, along with lively action and fun romantic chemistry."

Have you read this saucy twist on Red Riding?

Meet a Rogue at Midnight

2018 Winner of The Beverley Contest for Romantic Novella 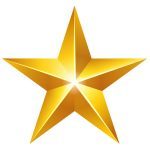 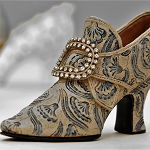 "The Cinderella story gets a sexy and sparkly redo as Conkle crafts a worthy, modern heroine who not only refuses to accept the glass slipper, but throws it back."