How to Eat Like a Viking: 3 Things You Must Know by Gina Conkle 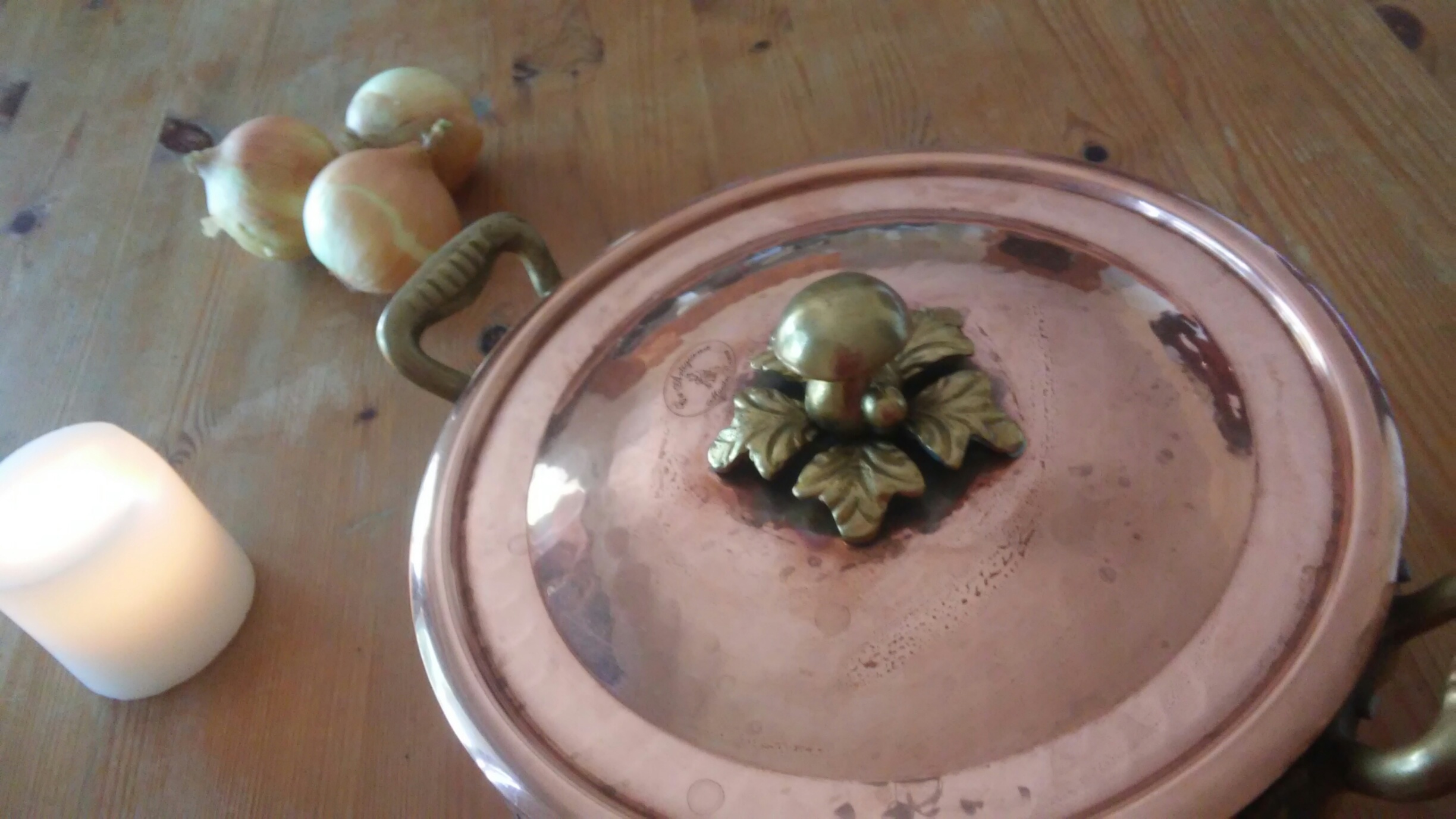 Ever since I took a trip to Sweden in 1999, Vikings have fascinated me. The first romance novel I wrote was Norse Jewel, a Viking romance. But, the Norse hammers in my head needed balance. So, I wrote Georgian romance set squarely in mid-1700s.

Lately, the scales tipped back to hot Viking tales again. That’s what brought me to one of my favorite research finds, An Early Meal.

The Sagas are full of food and feasting, but this takes you on a gastronomical archaeological journey to seven Scandic sites. The result? Tasty, modern recipes with historical mileage.

Hold on! There’s more to this adventure than a book report on “What did Vikings eat?” 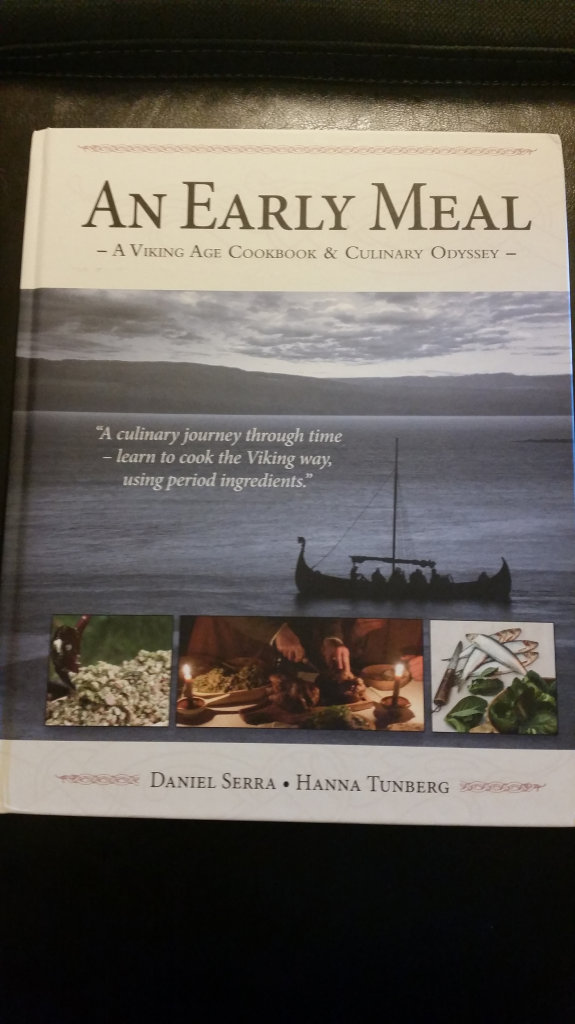 I decided to not only write more Viking romances but to eat like Vikings too, which gave birth to my “Eat Like a Viking” blog posts. That means I’ll cook and eat Viking recipes recreated in the book pictured above.

As if that wasn’t enough, I wanted a Viking farmer experience, so I started a small garden. [side note: I grow organic tulips but am ambivalent about my fruit and veggie grower skills]. While researching what Vikings ate, I was astonished by how great they were about eating their greens.

Turns out mom was right. Eat your veggies and you’ll grow up to be big and strong. As in Vikings ate kale. Lots of it. The decision to grow kale was a no-brainer when recipe after recipe featured kale.

And wouldn’t you know it, the first of plants to bud: kale. 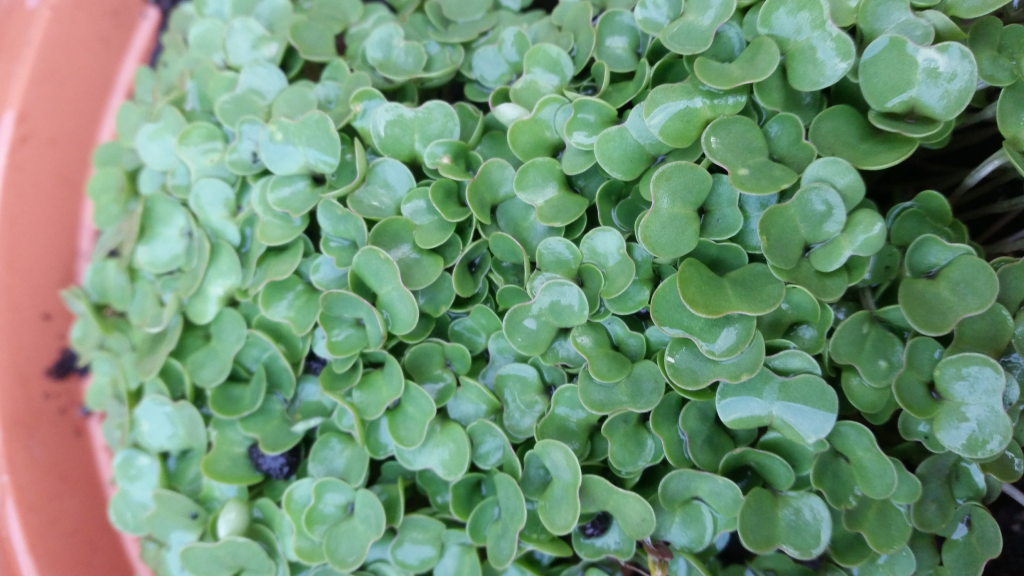 Don’t you feel better knowing strapping Vikings ate their kale? I do.
#2 It’s All About the Seasons
On this culinary adventure, I’ve been struck by how much the seasons ruled life. In spring, while you and I celebrate flowers blooming and eating whatever goes in our grocery cart, Vikings ate pickled or dried vegetables with their dried or smoked meat. Food supplies were also regional though trading helped spread the culinary wealth. There’s a lot to share about fish tales, but I’ll save those for later. 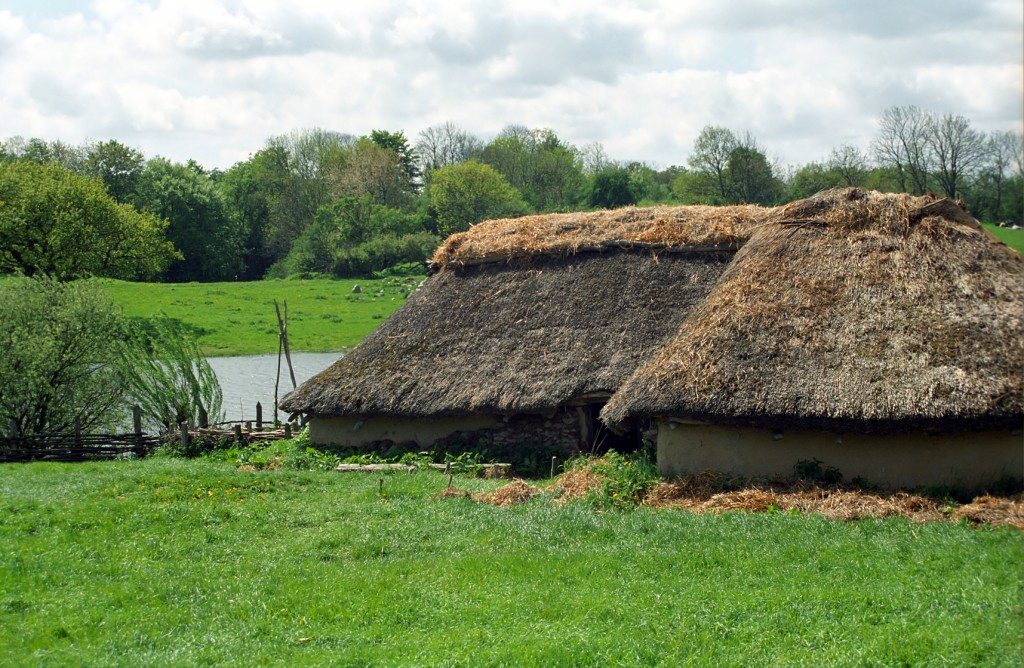 Late spring greens infused fresh food in their diet. Summer would’ve featured lots of dairy from cow, sheep, and goats. Recent Bronze Age finds proved a mummy found in the Swiss Alps enjoyed Swiss cheese, paving the way for Emmentaler and Gruyere.
Food abounded late summer/early fall. Harvest came. Herds would be culled for winter.
What does that mean for my upcoming “Eat Like a Viking” blog? I’m going to make cheese, churn my own butter, and use whey to preserve meat.
#3 Everything Comes Full Circle

From the seasonal eating trend to the current craze for bone broth, the old way of doing things stands the test of time. 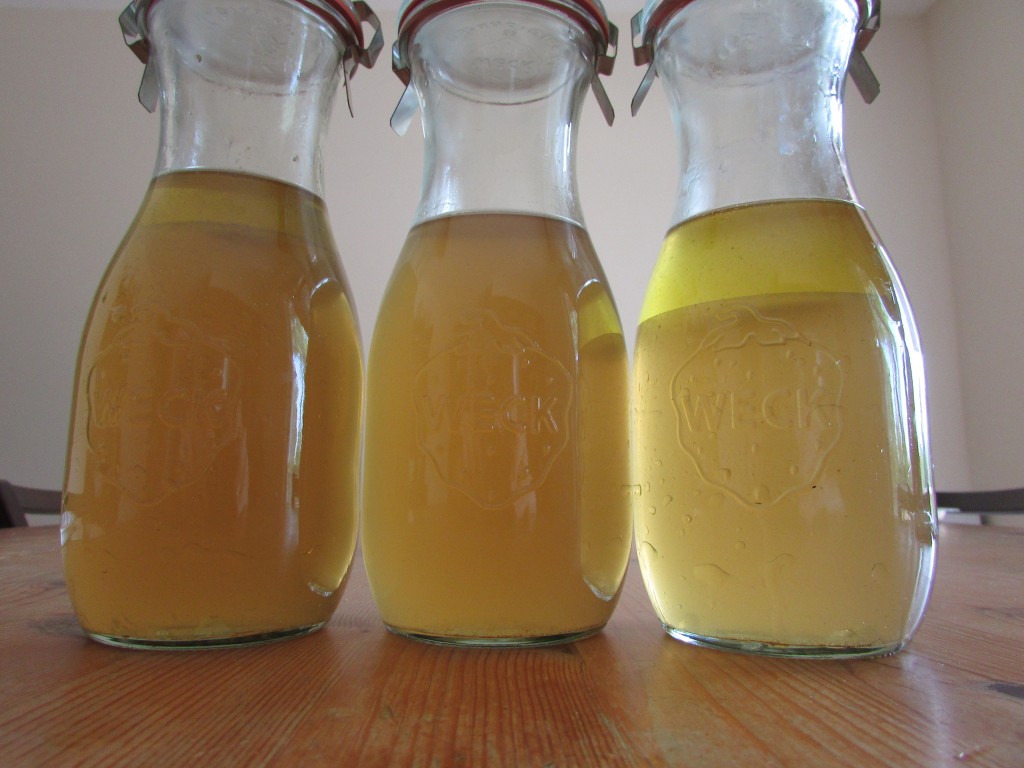 A perfect example: I just finished reading a book on the miracle of bone broth. Wouldn’t you know it, Bronze Age Scandinavian digs reveal animal bones with drilled holes. The bones showed signs of having been boiled (to make bone broth). Nutrient rich marrow was released during the slow cooking process.
This summer I plan to “Eat Like a Viking” and blog about it. I’m going for the whole deal: organic gardening with kale, blackberries, turnips, onions, apples, and mint, using whey for meat preservation, making cheese and butter, and cooking Viking cuisine (including making mead).
Join me on this culinary adventure. I’ll do the gardening, prep, and cooking for you.
Cheers to you, reader!
~Gina
Posted by admin
Eat Like a Viking, Food history, Viking history
culinary history, Eat Like a Viking, Gina Conkle, Viking history