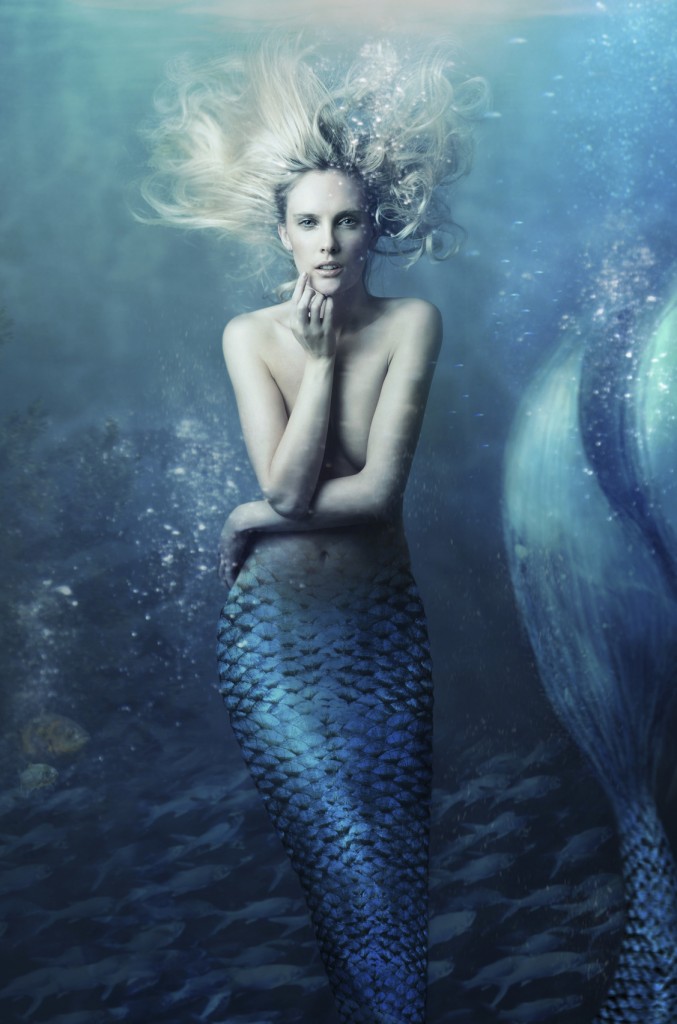 Like Flash Fiction? I’m part of an ongoing paranormal/alchemy/magic story (for Rust City Book Con coming to you August 12 – 14, 2016 in Troy, MI. Click the Rust City Icon for more). I know. I’m not a paranormal author, but there was no hist rom. What you have below is my installment of the story in progress.

The testy dragon blew three smoke rings on Izyk’s chest. Tiny ice crystals formed on pasty white skin, the sign of changeling suspension. Mara dropped to her knees beside his lifeless body. Her dry mouth worked, but no words came. She needed to touch him, tried to, but Spike hissed at her outstretched hand.

“Dragons prefer to do CPR alone.” A cool voice spoke from the shadows.

Water slapped the floor, the sound echoing off high ceilings. “Behind you, dear.”

Mara scooted around. A woman hovered on the surface of a giant tank, her slender fingers gripping the glass rim with authority. Long blonde hair draped one shoulder, floating like white silk in cerulean blue water. Hard light shined in her eyes, eyes the same shade as the water, the same blue as Izyk’s. Mara swallowed hard.

The woman’s lips split in what could be called a smile. “No need to be afraid. I’m Ayla, a distant…relative of Izyk’s.”

A chill walked slowly up Mara’s spine. Ayla didn’t say relative, rather it slithered off her tongue.

“Funny,” Mara said, pushing to her feet, hiding the astrolabe in the folds of her cloak. “He’s never mentioned you.”

Metal warmed Mara’s hand. The plate-sized orb buzzed to life, its cogs and gears ticking behind three small, glass windows. The machine was coming to life. But who started it?

“Give me that.” Ayla’s arm stuck over the rim.

Mara hefted the instrument. “This?”

The water woman’s fingernails scraped the bronze casing. Alarm bells rang in Mara’s head, and she stepped back. “Let’s wait for Spike to revive Izyk first.”

“No!” A violent wave crashed over the tank’s edge. It splattered on the floor, but the water didn’t go down the drain. This water slid across concrete, slipping past Mara’s shoes as if on a mission. To reach Izyk’s body.

She swung around fast. Water surrounded Izyk, lifted him an inch off the floor. Spike carried on his dragon’s remedy, blowing smoke over Izyk’s body. Hazy concentric circles floated over well-muscled legs formed from long runs. Sluggish wisps of indigo and purple swirled over Izyk’s nicely cut lips before funneling sylph-like into his mouth. Much of his color came back, but he lay perfectly still covered in ice crystals. Not dead. Nor alive.

Mara sank to floor beside Izyk, yet her legs, her shoes were dry. Spike flew to a stainless steel table. Onyx eyes glittering, he squawked twice at Ayla and folded his wings.

A long-suffering sigh came from the water woman. “Everyone’s conspiring against me today.”

“Why isn’t he awake?” Mara brushed a soft brown curl off his forehead.

“Our little dragon friend won’t share the final, healing breath until I…” Water sloshed. “Never mind. Spike and Izyk are up to something.”

Ayla’s pearlescent torso pressed the glass, a long, graceful fishtail twisting sideways, flicking water impatiently. A thousand diamonds sparkled on her tail. Mara blinked twice at diamond tipped nipples squished against the aquarium. The Mermaid Queen of the North Seas wore diamonds. She was the only person in the half-world who could make them.

Mara’s chin dropped to her chest. It was no business of hers how the Mermaid Queen dressed. Izyk was her business as were his cheeks warming under her hand. “What’s happening?”

A faint hue colored his skin. “No. Tonight. My being here.”

“Used me?” Mara’s feet shifted on the strange water that didn’t wet her feet.

“Your silly book of spells, the flame of anthor–” The queen’s nose wrinkled at Spike like a finicky cat sniffing at a bad morsel. “–even my friend the dragon. All meant to bring the astrolabe to me with the bladeless sword hilt,” she paused. “Which you obviously forgot.”

The bladeless sword grip. Mara flashed on the rusted hilt with its dirt-smeared stone on the pommel. She rubbed her hip covered by her cloak about to say something, but a hint of breath pushed from Izyk’s lungs.

“He’s breathing.” Mara bent over him all the better to watch the gentle rise and fall of his chest.

“We needed a full-blooded human to get the relics,” the Queen went on. “If The Others smelled a changeling…” she shivered visibly. “Well, even a queen in her element is no match for their magic.”

The elements –the natural order of humans in their world and changelings in theirs. Every being served a purpose. The Mermaid Queen of the North Sea and her people made diamonds from ice. The Hind Deer people of the forest, Izyk’s kind, wove forests and greenery. Landsmen of the South manufactured metal from stone. Each faction guarded their process jealously. Humans lived with this delicate balance, taking but never giving. It was why they were the lowest order.

“Wait.” Mara squinted at the Queen. “Is someone trying to change the half-world?”

Wind whistled outside the laboratory. Spike cawed at the building’s lone window, his talons clanking steel as he tried to sink them into the table.

The Mermaid Queen swished back and forth in the aquarium. “We need the bladeless sword. We’ve only this lunar cycle to perform the sacred rite.”

Ayla’s gaze flit to the window as sheets of water spilled over the glass rim. The strange liquid lifted Izyk and Mara higher. Mara had heard a distant tale, a prophecy of breaking the half-world’s unseen chains. Is that why her wise-cracking mentor tricked her into this daring quest? But, why risk death and kiss her?

“They’re coming.” The Mermaid Queen hoisted herself up and balanced her body on the rim where skin met scales. “There’s no time. Give me the astrolabe,” she ordered. A thin line of blood oozed where glass edged her scales.

Leaves flew against the laboratory window. The pane rattled from gale force winds.

Mara handed over the astrolabe to the queen. “What about Izyk?”

Mara squeezed Izyk’s lukewarm hand. If he survived this, she’d kill him for not telling her the truth.

The laboratory shook. Empty aquariums snapped in two, raining glass on the floor.

“Hold on,” Ayla yelled above the storm.

“The bladeless sword,” Mara yelled back, hair blowing across her face. “What does it do?”

The laboratory’s shattering window swallowed her words. Shards flew at them like daggers sent to destroy, the power of The Others on full display. A jagged glass knife flew at Mara’s eye. She screamed. Her back hit the Queen’s aquarium, and all went black.

Want the installments before this?

Click the icon below for more details. Hope to see you there!