How to Eat Like a Viking: The Magic of Mead by Gina Conkle 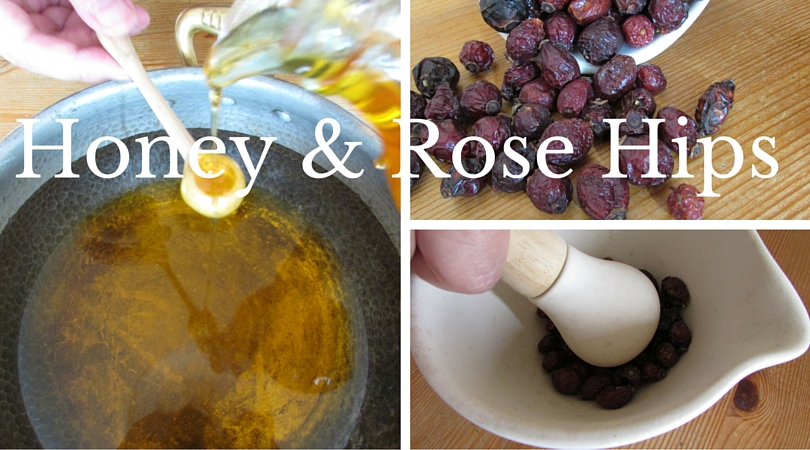 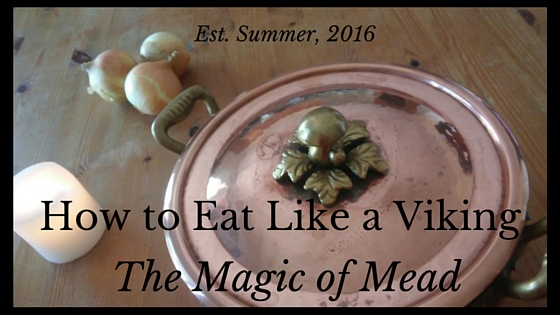 What comes to mind when someone says Viking? Ham-fisted warriors raising a horn of mead in one hand and a leg bone of fowl in the other? Today’s post refines that view with a peek into long ago life in Lejre, Denmark.

If my bone broth post dipped into the Sagas for its story, this Rose Hip Mead post is pure history.

A View into the Past

Harold Bluetooth made Roskilde the throne seat (capital) of Denmark in the 10th century. But, before Roskilde, there was Lejre. Local chieftains and kings of the young Denmark nation lived and gathered here as far back as the 6th century. German cleric Theitmar of Merseburgs wrote about Lejre in 1016, giving a picture of a rural settlement. On the mythical side, the Sagas claim a son of Odin from the Scylding dynasty established Lejre.

Whatever Lejre’s origins, Danes have painstakingly recreated the old Viking community as a museum site today, using archaeological finds dating from the 1980s.

Through the Lens of Modern Day Finds

If art is the soul of a people, food is the substance of their story. Kings and high born people lived in Lejre, yet they lived simpler compared to other royal Viking places. The whole settlement was more like a large farm. Food was largely rustic with only the king’s hall the place of prestige. Yet, even the king’s table hosted common farm fare much of the time. The singular exception was the oven unearthed in Lejre. Many Viking kingdoms ate flatbread cooked on an open fire, but the people of Legre enjoyed regular baked bread with standard fare.

Livestock ranged from sheep, horses, cows, chickens, ducks, and geese. Unlike far northern settlements, wild game was scarce, making up 2% of the total land mammals in the region. Kings would’ve dined on prestigious roe deer for feasts. People got meat from their farm animals as evidenced from bones in cooking areas, while at the king’s longhouse, some deer bones were found. And of course, there would’ve been mead.

Do  rose hips surprise you? It shocked me. The herb meadowsweet was more widely used in mead throughout Viking settlements, yet, rose hip remains were found in Lejre. With Denmark’s place on the European continent, it makes sense for Vikings at Lejre to have access to dried rose hips. A mild flavor was one tasty benefit. Health was another.

Rose hips make sense when you look at apothecary history. They date back to the Stone Age, having been used to treat skin ailments, work as a mild diuretic and a laxative, help immune systems, and deliver great anti-inflammatory properties. Teas infused with rose hips tout these natural remedies today while offering a subtle aroma.

Cultivating rose hips* is the same today as in ancient times. Leave the dead rose on the bush and let all the petals naturally fall off. That small, cherry looking bulb is the fruit (roses are a fruiting plant). The bulb is full of seeds. Cut the small bulb off and dry them (they’ll look like dried cherries). Save them in the freezer or a cool dry place and you’re all set.

~Got a copper cauldron?** If not a large cooking pot will do 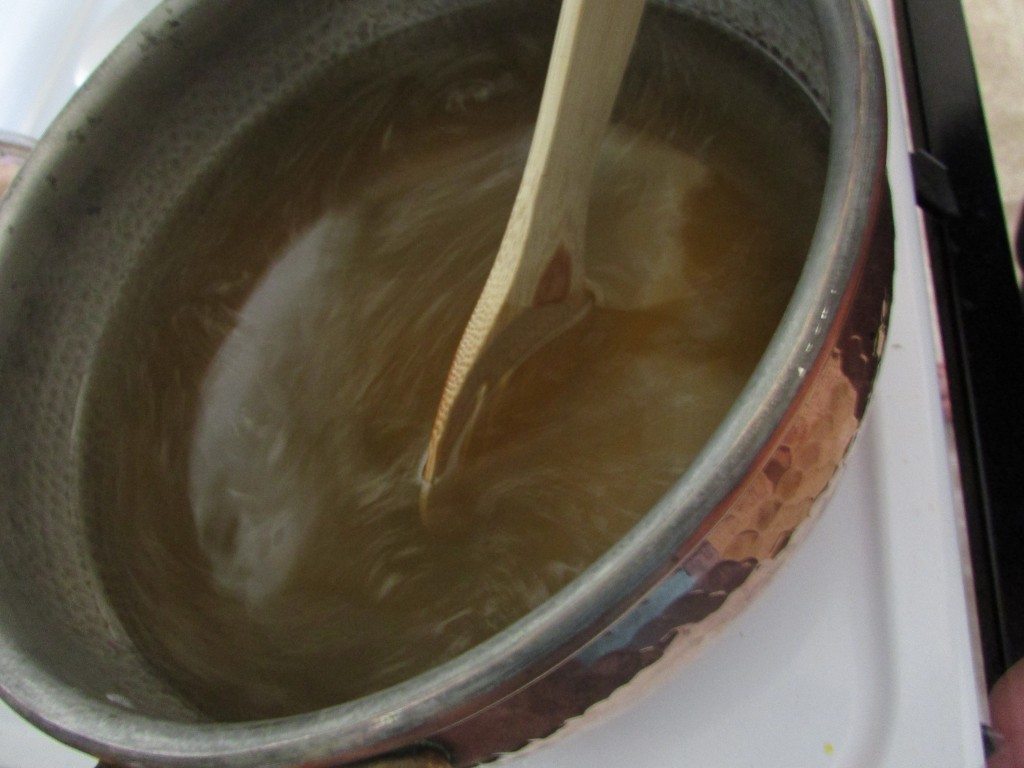 ~In a separate pan, cook 2 oz. of crushed rose hips and bring to a boil 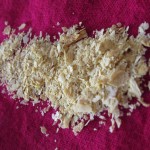 ~Cover and leave for about 5-8 weeks (the mead may continue to ferment, so make sure you have room in your glass containers)

We’ll see how this batch turns out 5-8 weeks from now to see if the mead turned out. I’ve enjoyed a local brewer’s mead. It was sweet and had a higher alcohol content than similar fermented beverages.

Next week: Cheese, bread, or butter? I like them all! So did Vikings.

Now you tell me, what historic food or beverage have you tried? Did you make it or get it at a restaurant?

*You’ll want to avoid using pesticides on your roses.

**Viking cooking pots varied from iron cauldrons to pottery kettles to soapstone vessels. A few Viking sites boast copper cauldrons. They would’ve been ideal because they’re lighter and offer faster heating conduction while ubiquitous iron cauldrons are much heavier to handle and slower to heat. Soapstone was another popular vessel for Viking cooking (and used for oil lamps). Soapstone was perfect for stews, porridges, and dairy products because they held heat long after removal from a fire. Soapstone was more durable than pottery. Viking matrons lucky enough to have copper cauldrons needed to clean them with care. Cooking acidic foods in copper pans ran the risk of copper poisoning if the cauldron wasn’t properly cleaned.