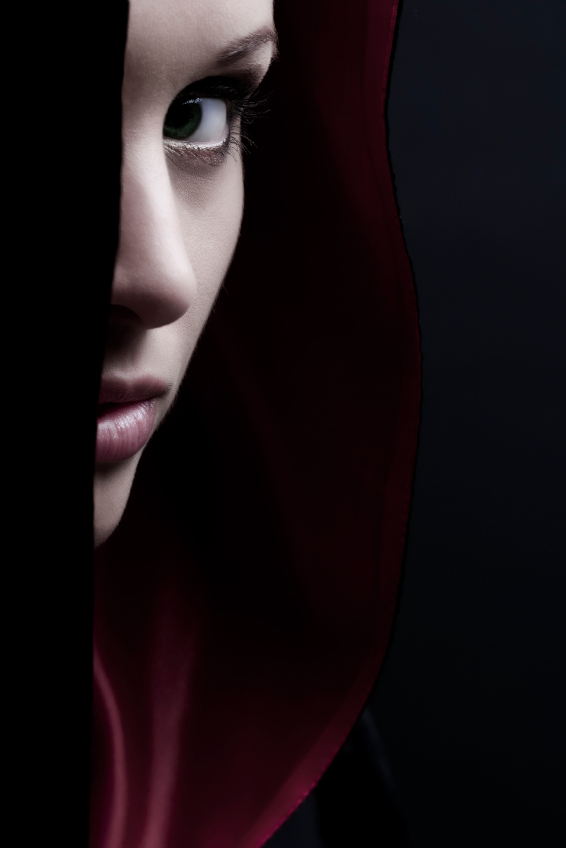 Lord Marcus Bowles has stained his family’s reputation for the last time. Only after spending a scandal-free year restoring some far-flung property can this second son return in good graces. But Marcus isn’t one to abandon a lone damsel on a dark country lane.

One stolen kiss and Genevieve Turner’s handsome midnight savior disappears. Typical. No matter, Gen is finally on the way to her new post, and hopefully to finding her grandmother as well. Instead she finds her mischievous hero is her new employer. Surely a few more kisses won’t hurt…

Here’s an excerpt of a carriage stop on a lonely country road:

Fingers stiff from cold wiped dirt off the nicked brass barrel. He ought to open the carriage door, say something witty to her, but his brain was porridge tonight.

Behind him, a door opened and snapped shut. Cautious footsteps crunched dry ground.

A slow smile formed against his collar. The woman in red. Had to be. The footfalls came closer. He kept a careful eye on the driver and hostler navigating the tree-lined gully and waited for those browned hems to come to him.

Flirtation was a patient man’s game.

“A French espingole,” a feminine voice said over his shoulder.

His ear caught untutored French, but the woman in red knew her weapons— at least this one. The blunderbuss was in fact a French espingole. This pistol had been manufactured eight years past…in the middle of the war.

She inched closer, her skirts and a leather strap grazing his thigh. “You could’ve given it back. I doubt the hostler knows how to use it.”

“I’ve been shot at enough times not to tempt fate.” Grinning, he rose to full height. “And interrupting a romantic interlude has a way of agitating a man.”

“Romantic interlude indeed,” she huffed. “I offered to help the hostler, not kiss him.”

Help the hostler? With the broken brace?

He glanced at her slender hands. Red-gloved fingers pushed back one side of her hood as though she sought a better view. With the moon at her back, pallid light spilled over him, leaving her in shadows.

“May I?” She looped the leather strap over her arm and extended an upright palm.

He passed over the blunderbuss. One red-gloved hand curled around the walnut stock with feminine authority. She angled the weapon in moonlight, her thumb stroking the rounded end.

“I wouldn’t rush to any conclusions.”

“There’s no visible powder on the flash pan. And it’s quite worn—”

“Making it all the more dangerous.”

Wind gusted around them. She searched his face, the blunderbuss relaxing at her side.

A smile ghosted her lips. “Looks harmless to me.”

“But looks can be deceiving. Never underestimate what’s worse for the wear.” His mouth quirked. “You might be surprised what you find.”

I’m SO excited for you to meet Lord Marcus and the mysterious Genevieve…their story has been long coming.