What’s in a Rune? 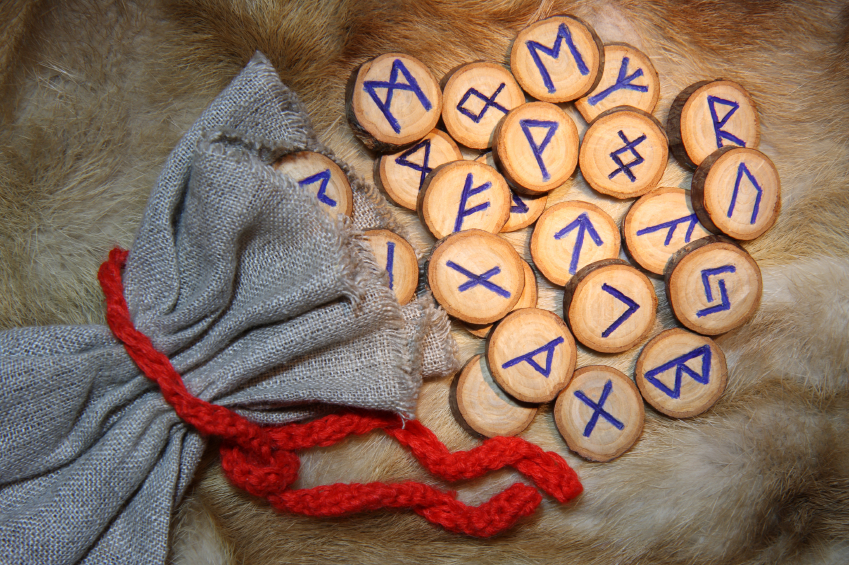 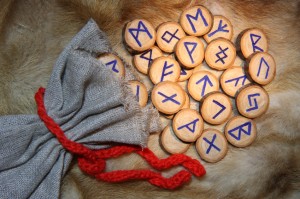 Viking runes combine mysticism and practicality. What are they? The Vendel and Viking Age alphabet. As Viking peoples changed, so did the runes.

When you hear “Viking” you think of raiders, those hot giant blonde men from the north, right? They earned their size and staying power through hardship…survival of the fittest. To know the runes is to know Viking history, beginning with Rome — more precisely Romans vs. barbarians and the Migration Age.

Europe’s Migration Age went in two phases, starting with the first phase around AD 300. Rome conquered some barbarians, and 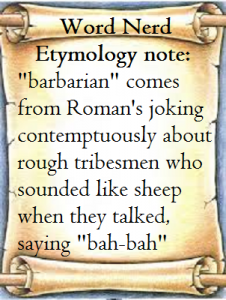 there were those Rome couldn’t quell.

Guess where those survivors went? 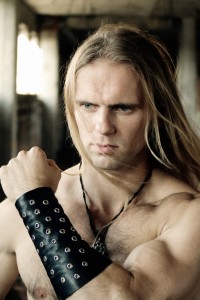 The “Franks” (old German for “free”) stayed in parts of western Europe, evading the Romans. Hardy groups went north and settled in “Scandinavia.” Goths and Visigoths filled the first wave. You know these were tough tribes, because Germanic Visigoth leader, Alaric, sacked Rome in AD 410.

The second wave came from Slavic countries (our modern word slave gets its foundation in slavic).

Then came the Vendel Age roughly from AD 550 to 790. Vikings were still disjointed, more tribal. 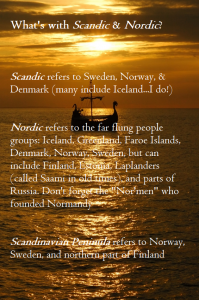 Many people lived in communal longhouses. Oral traditions taught people religion and history, enriching their lives with stories around the fire. They weren’t big readers and writers. This was an era of survival. Their alphabet during this time consisted of 24 letters, or runes. Those runes were considered magical and they served a practical purpose.

But, something happened around AD 790. 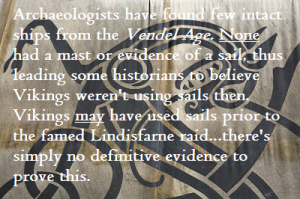 Viking ships got better. Shipbuilders used new technology called “keels.” Saxons and Frisians still used flat-bottomed boats, which caused them to capsize often. They had to stick close to shore. Keels, however, enabled Vikings to venture far into the ocean. Some historians say Vikings started using sails around this time.

We do know Lindisfarne happened. That’s when people started writing about these fierce Northmen. Which brings us to the Vikings and their alphabet.

Vikings shared a common language in the areas we know as Sweden, Norway, Denmark, and later Iceland (settled in late 800s). Viking families started living in their own longhouses and farms, and Nor’man –Viking– identity formed. Sure there were raids, but there were peaceful pursuits like art in their carving and metalwork.

And when the Viking Age started, the Runic alphabet changed from 24 letters to 16. Maybe when you’re off to raid, you need to communicate in shorthand?

We also know Vikings didn’t bother with scrolls and such like the rest of the world, but they sent messages to each other via board and wax. A sheet of wax covered a piece of wood and the writer penned his message with a kind of stylus. If a response was needed, the receiver melted the wax and let it harden. Then he’d scratch his message. Sadly, most of these are lost to us. Really, the

stereotype of Vikings as illiterate brutes is inaccurate.

Rune stone markers like the one pictured on the right are a different story. We still have rune stones, but these were mostly signposts and memorials.

Runes (the letters) still held a mystique. Vikings weren’t big writers and readers. They were doers. Likewise their alphabet served two purposes: to communicate and foretell. A letter carved on a piece of wood or bone or small stone was used to tell someone’s fortune. It held mystical meaning. Yet, those same letters spelled out signposts like “Turn left to get to Sven’s farmstead.” Nothing magical about that.

This seesaw of purpose embodies the Vikings — bold and ever-changing, adapting to their environment. The Nor’men winnowed life down to necessity with a side of wonder just to keep things interesting.