How ‘Dark’ were the Dark Ages for Women? 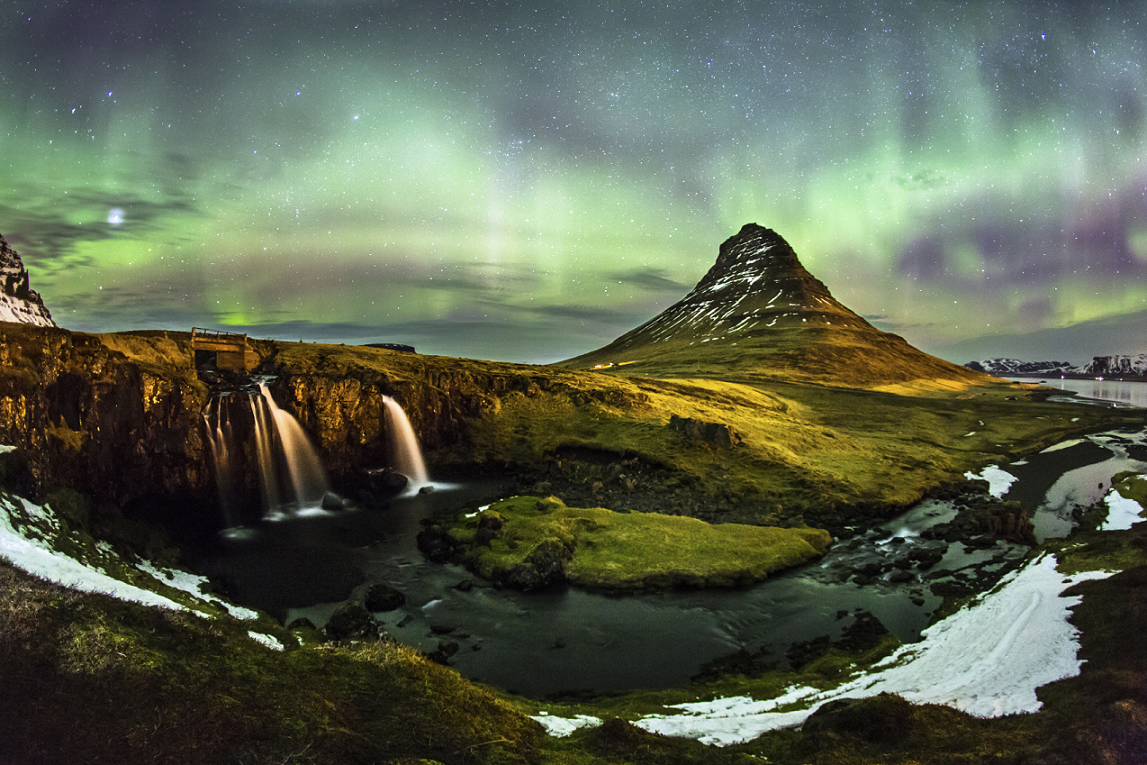 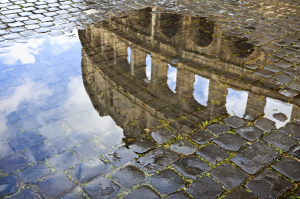 When barbarians trounced Rome, a power vacuum hung over Europe. The vast connection of roads once protected by Roman soldiers gave way to outlaws. By the 6th century, the great empire was reduced to a fraction of its might.

But, were the Dark Ages so bad?

If you travel north, you’ll find the law of primogeniture (the tradition of oldest male relative — ie eldest son — inheriting all) does NOT hold.

Vikings lived by a different code. Women were respected members of Norse society. They could inherit land and wealth. If you’ve read any of my past Viking posts, you know they had as much freedom to divorce as men. History records Viking women exercising that right disproportionately more — 3:1 times over men!

Yes, there were shield maidens. I respect their right to fight, but it adds to the violent aura of the times. What about women in leadership positions?

When Vikings claimed Iceland in the late 9th century, Islendingabok (the Book of Icelanders) lists four important settlers. Each leader was in charge of one quarter of the land. Three were men. One was Audr, a woman.

Called “Audr, the Deep-Minded” this second daughter of a Norwegian chieftain married Olaf, a king’s son. In time Olaf died in battle, but she didn’t let widowhood or age stop her. Audr commissioned a ship built and captained the vessel to Iceland. Twenty men followed her on that ship, a clear sign of capable leadership. She also brought with her captives from previous raids.

Once on Iceland’s shore, she proclaimed the captives “freed-men.” This unique classification put them above slaves*** (thralls) but below truly free Vikings. Being a smart woman, Audr granted land to these former slaves (on her quarter of the island,of course)…large plots to call their own if they followed her rules. These former thralls lived well on their farms — a few landed in the Sagas as men of renown.

A closing item about Audr the Deep-Minded: she was a devout Christian. She’s credited with bringing Christianity to Iceland, having 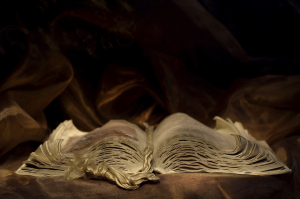 set up crosses on her land and praying on a certain hill.

History throws a lot of surprises the more you dig.

The longer Landnamabok (The Book of Settlements) spans several decades, giving greater detail about independent women taking land ownership in Iceland. The criteria? Defend it, and it’s yours. Not bad for the so called Dark Ages.

***Side Note: Viking social systems were unique, deserving a separate post. True, a thrall was a thrall, but there was a pecking order for those born in slavery versus those enslaved in a raid. There was even a pecking order and names for people born of a free woman and a slave father or a free father and a slave mother (More on Viking social systems and their ubiquitous children coming soon).