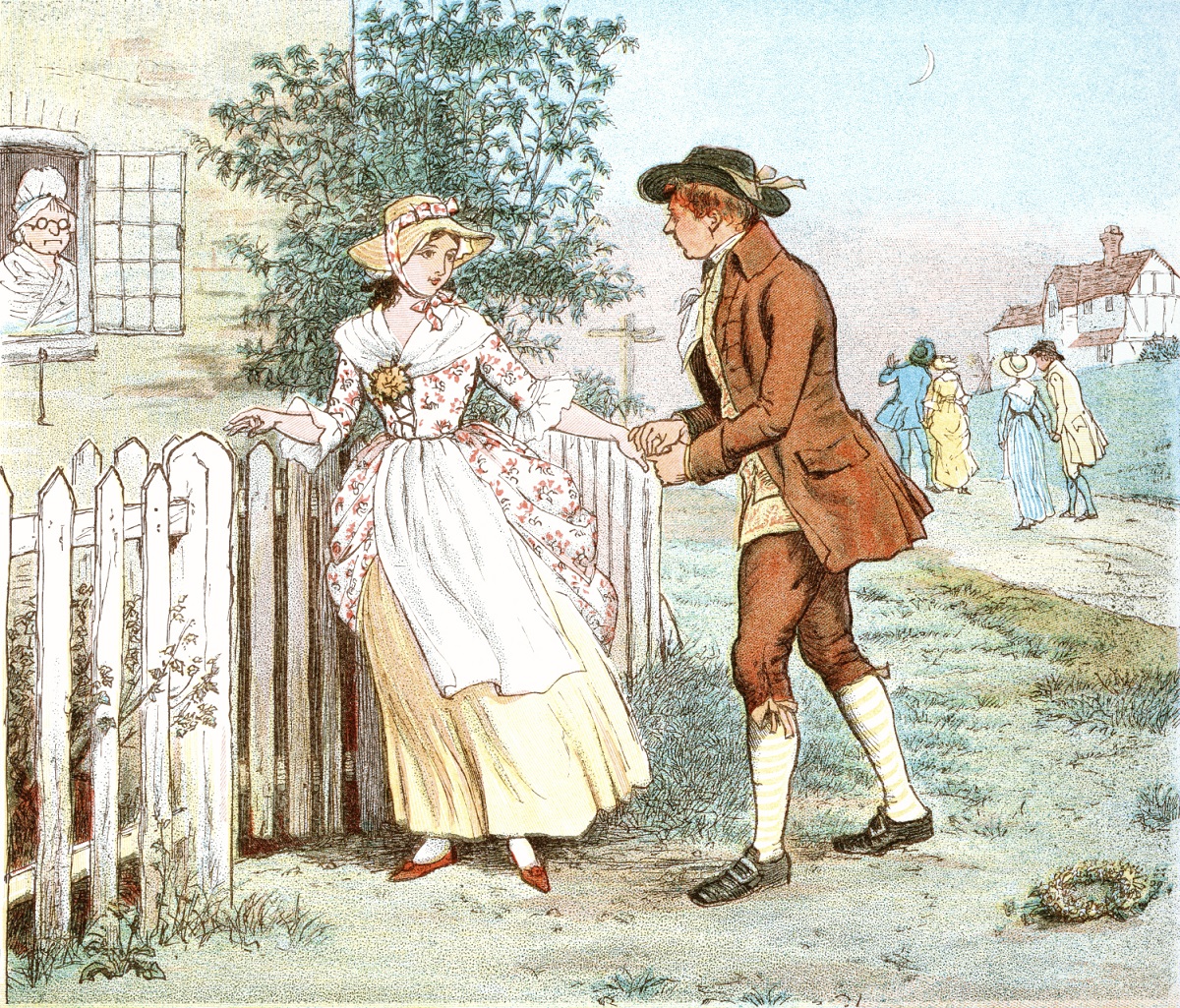 A Teaser Tuesday snippet… How to take a woman by surprise 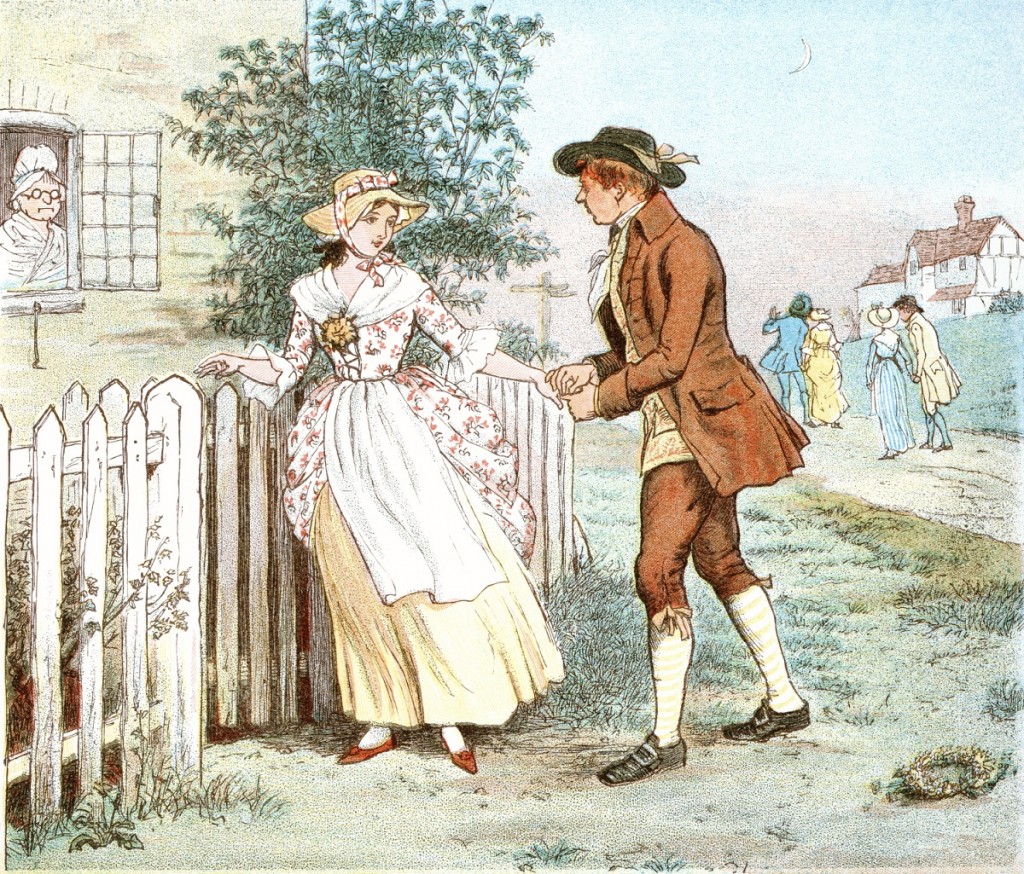 She yanked open the door, blinking at bright sunlight and an even brighter man.

“Miss Turner, how nice to see you again.”

She stood mutely in the doorway. His greeting alone could be a proposition the way his voice caressed her name.

Gold-flecked hazel eyes glinted beneath his black hat. “May I enter?”

She jammed the unfolded letter in her pocket, swallowing odd thickness in her throat. This is what happens to the unprepared woman.

The way one corner of his lordship’s mouth curled up, he wasn’t put off by her abruptness. There had to be a social nicety for this, but where she came from, if you didn’t want someone at your door, you told them.

Her employer had told her an old army friend would pay a social call. Lord Bowles had to be the reason for the small feast she was told to prepare. In the silence his vision snagged on her breasts before popping back up to her face.

The scoundrel…showed his true colors.

She crossed her arms and leaned against the doorjamb, any pretense of a proper servant gone. “And who’d be calling? The honorable vicar?”