How to Feast Like a Georgian: Delicate Muffin Pudding by Gina Conkle 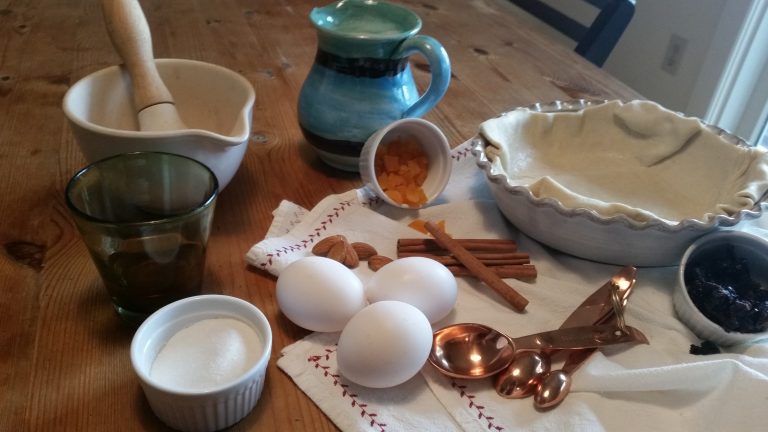 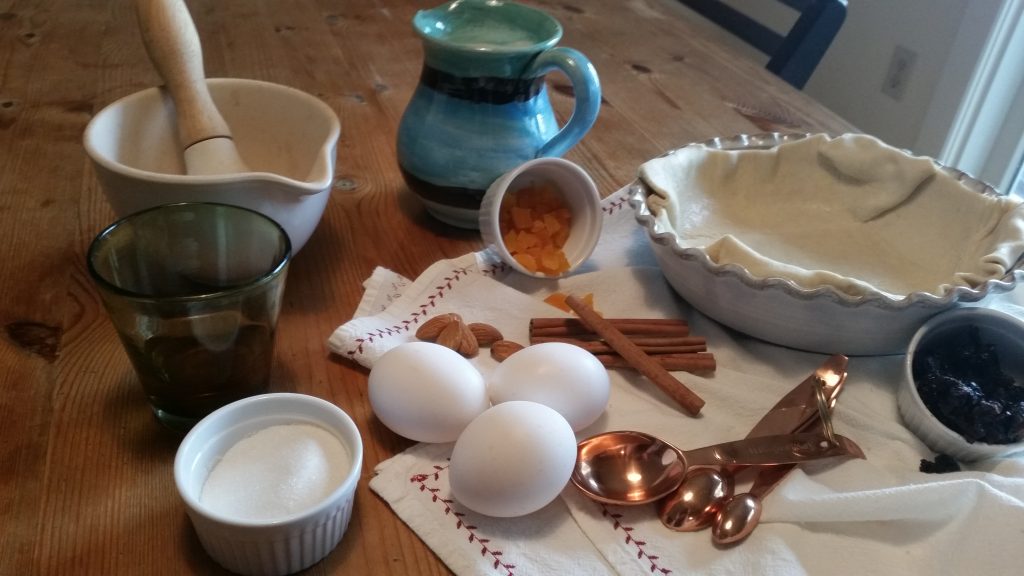 Christmas pudding was one of the most controversial foods in history. Really! The harmless dish is most often associated with desserts, and it also comes as heartier fare in blood puddings.

But did people hotly debate the morality of pudding?

Yes. The popular Christmas treat was served up readily in Medieval England. Christmas then took on Mardi Gras proportions. Think an excess of everything. Gambling. Sex. Drunkenness. Fun games took on sexual intent. Twelfth Night fun devolved into debauchery. Christmas lost its “holy day” focus in the face to licentiousness.

Pudding, with brandy as a key ingredient, caused much chagrin among the growing protestant population. By the early 17th century, Protestants and Quakers alike decried pudding as “lewd” and straight from “the scarlet whore of Babylon.” Once Cromwell came to power, the tide had changed. Parliament banned Christmas. Pudding was out. Feasting was gone with it too. Soldiers patrolled the streets, looking to confiscate “sinful” Christmas foods.

After Cromwell’s passing, Charles II was restored to the throne, but Christmas came quietly back. Citizens were wary of infighting (yes, there had been a few Christmas Day riots among other civil battles). No one wanted to push the scales too hard in the other direction.

It wasn’t until King George I took the throne of England in 1714 that pudding regained its popularity. The newly crowned monarch was celebrating his first Christmas when he was served the sweet dessert. He was delighted. News spread of the king’s love of pudding, and Georgian homes everywhere threw themselves into the joy of Christmas and Christmas pudding.

Researching pudding gave me some unique insights into Georgian cooking. Dried plums were a much-loved ingredient. Nowadays we’d call them prunes. There was also “frumenty” which reminded me oatmeal with dried fruit

bits (only frumenty is a cracked wheat dish).

I discovered lots of tasty recipes in the Downside Abbey Cookbook, a reprint of a 1793 cookbook. The monks of Downside Abbey put the recipe on one side of the page with a picture of the original recipe on the opposite page. The interesting thing about these recipes? Georgian cooks only tell you about half the quantities to use. You have to guess quantities for the other half.

Talk about bare knuckling it in the kitchen! Here’s my adventure in Georgian cooking with Delicate Muffin Pudding. Enjoy!