How to Feast Like a Georgian: Christmas Past by Gina Conkle 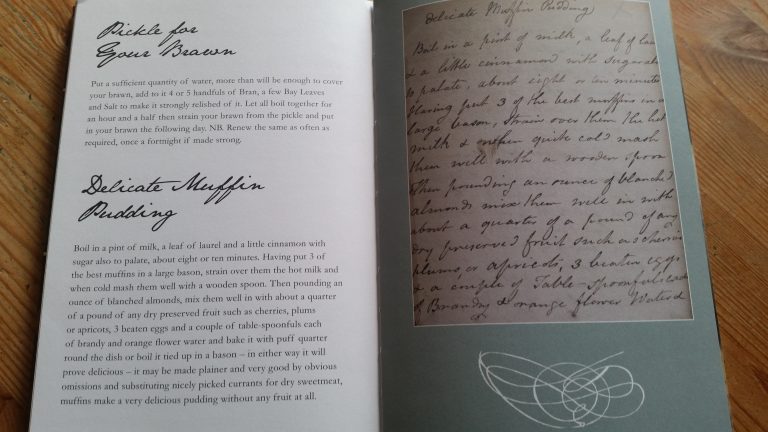 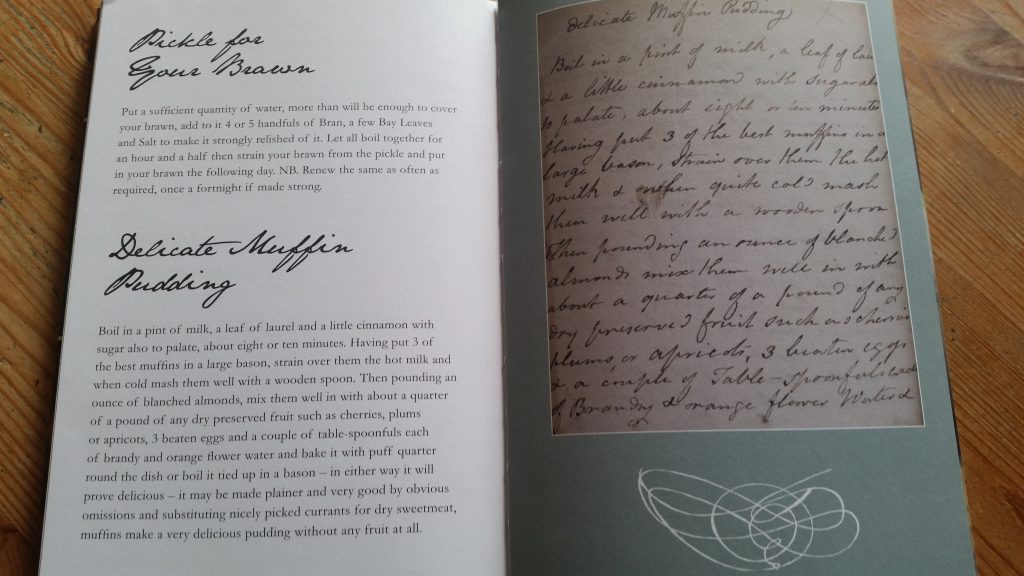 Feasting flourished—especially during the holidays. But one must look at England’s past to understand this period of the four King Georges.

Why limit the fun to one day?
The Twelve Days of Christmas (December 26th – January 6th) was the time for feasting, drinking, dancing, and games in Medieval times. Taverns and tap houses did brisk business. Both churches and the wealthy gave “boxes of coins” to servants, tradesmen, and the poor—a precursor to Boxing Day.

Games like “King of the Bean” were played, where a dried bean was hidden in a cake. The man who found it was called Lord of Misrule. Women got in on the fun too with “Queen of the Pea” by finding the dried pea in the cake. Silliness ensued. Drunkenness and debauchery often did too.

A growing faction believed immorality drowned the holy days in sin. A new tide washed through the land, bringing a civil war won by Oliver Cromwell and the Round Heads. Lots of issues were afoot, among them a distaste for England’s excess.

Enter the kill-joys
The pendulum swung hard in the opposite direction. Anti-Christmas sentiment swept through Parliament under Oliver Cromwell. Carols and feasts were forbidden. Pudding was considered lewd. They even banned Christmas because it was “popish” and pagan. The Directory of Public Worship made sure people didn’t feast on Christmas (you were supposed to fast). Of course, people rebelled. Sometimes violently.

King Charles II restored Christmas when he took the throne. Embattled England observed the holiday but in a subdued light. [look for more details on next week’s History Thursday post]

The Georgian Era Mindset
When George I was crowned king, England was fickle about Christmas. Georgian families from the wealthy to the poor kept old, austere traditions. The Holy Days and Fasting Act of 1551 required every citizen to walk to church on Christmas. Going on foot imposed humility. By the Georgian era (1714 – 1830), the law was no longer enforced, but tradition was firmly in place. Most people walked to church on Christmas Day.

A tamer Twelfth Night was celebrated. ‘Bob the apple’ and pantomimes were played. Lord of Misrule was played again. Yet, Catholics couldn’t openly practice their faith, a ban that wasn’t overturned until 1829. Tradition has it, the “Twelve Days of Christmas” carol was written as a covert catechism song for young Catholics in England.

The old and the new
England, and Christmas, flourished under the four King Georges. People decorated their homes on Christmas Eve with evergreen boughs, ivy, mistletoe, rosemary, and bay wreaths adorned with apples, oranges, and bows. Kissing boughs were popular. Fun was back!

But no Christmas trees.

Queen Charlotte (wife of King George III) brought that German tradition to England, though only the royal family put up a tree. Christmas trees became popular in 1848 after the Illustrated London News published an engraving of Queen Victoria and family around their tree.

The story of the feast
Medieval England enjoyed lavish meals of endored* swans and peacocks. They also liked mincemeat pies. Mincemeat started when Crusaders brought back cinnamon, cloves, and nutmeg. The spices made meat scraps tastier. The iconic meat and fruit pie was a Christmas staple through the Georgian era but not swans and peacocks.
Christmas Day was sober with a visit to church and a fine midday meal.

Roast goose or turkey graced Georgian Christmas tables with the gentry preferring venison. The goose morphed into a big deal. By Victorian times, Goose Clubs were started where working-class families paid a few pence a week throughout the year for their Christmas goose. Feasting was back. Pudding was too.
Supposedly, King George I (nicknamed “The Pudding King”) was served plum pudding his first Christmas as England’s monarch. He was delighted with it and pudding became a Christmas feast mainstay throughout the land.

What about presents?
Saint Nicholas, a 4th century man known for giving to the poor, blended into the Georgian Father Christmas. Gifts were given on Saint Nicholas Day, not Christmas Day. Children hung pillow cases or stockings at the foot of their beds from the true practice of Saint Nicholas putting gold in 4th century stockings drying by a fire.

The Industrial Revolution squashed month-long Christmases, but the Georgian spirit of joy and gentility lives on.
Merry Christmas! ~ Gina Conkle

*Endored means the bird was prepared by taking the meat out, painting it with saffron and butter, then roasting it. Once done, the cooked meat carcass was placed back in the original skin with feathers (to affect a live bird on the table).