How to Stock a Kitchen Like a Georgian by Gina Conkle 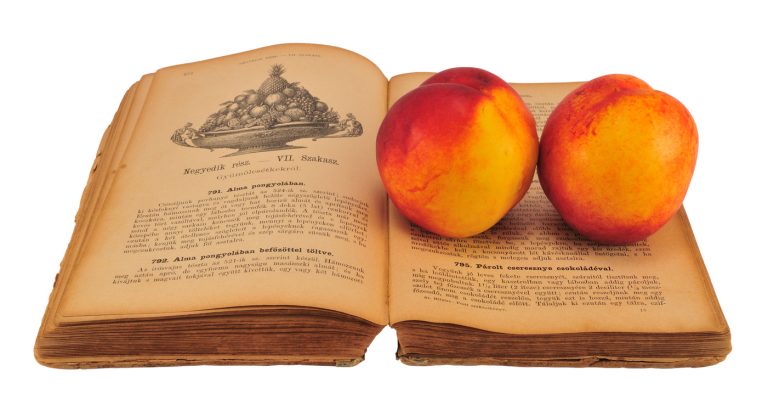 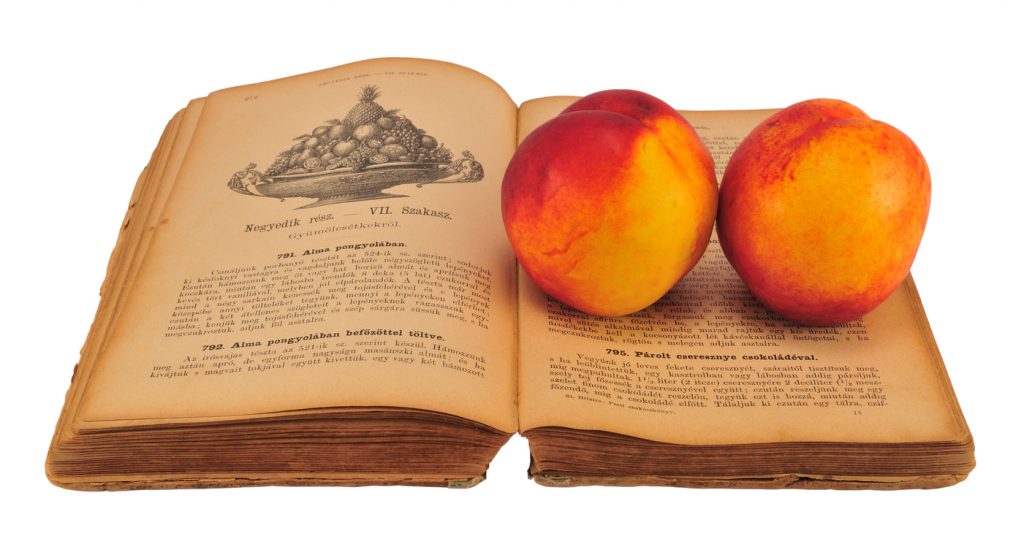 England’s flourishing economy under the four King Georges (1714 – 1830) spilled over to the kitchen. Culinary delights were in demand. The number of pastry chefs and confectioners increased by almost 20,000 from the late Georgian period to middle Victorian era.

Recipe books abounded. Inventors tinkered with refrigeration as early as 1755. The first gas stove was developed in the 1820s (and patented in 1826).

Was cooking then the same as now? Yes and no.

Writing Georgian romance takes an author down some interesting paths. One of them has been reading reprints of Georgian era cookbooks and books on the Georgian love affair with fine food. Though 200 or so years have passed, certain gastronomical terms are like a foreign language. On occasion, those old cookbooks need translation, such as these 8 Georgian kitchen necessities:

Originally, the French monarchy’s early 18th century hot houses developed the strawberry from a wild varietal for medicinal purposes. Eventually, it’s flavor and visual appeal made it a favorite fruit. Only the very wealthy would have enjoyed hot house strawberries such as my hero, Cyrus Ryland in The Lady Meets Her Match.

In its raw state, the substance is the whale’s digestive secretion. At one time, it was found widely in the Atlantic and Indian Oceans. As ambergris ages (read that as exposure to sun, air, and in some instances floating in sea water for months or years), the awful stench changes to a sweet, earthy/ocean scent.

Why ambergris in food? Aside from mystical sensual attributes, the waxy substance mixes well with oils. In perfume, it made the scent linger on a woman’s skin. In foods, it added texture which teased the tongue. Maybe tactile pleasuring of the tongue worked for Georgians? Finer restaurants use ambergris in food and cocktails to this day.

Thanks for taking this journey with me into the fascinating world of Georgian cooking!