How to Enjoy London Like a Georgian by Gina Conkle 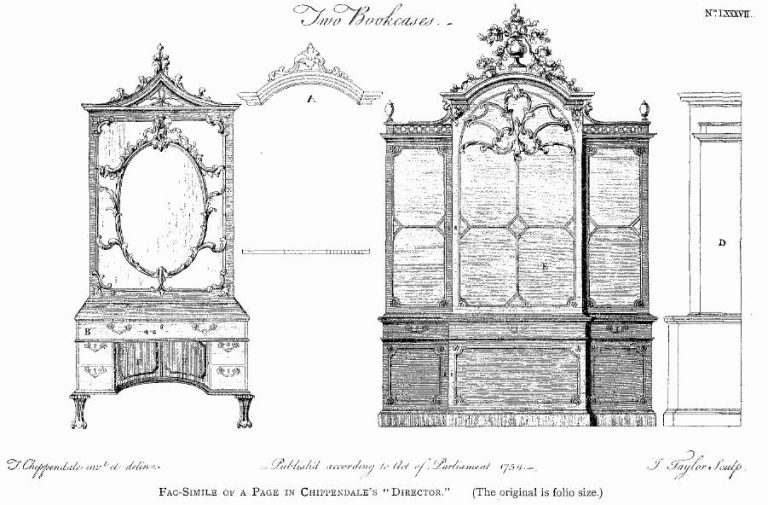 The Georgian era was a fascinating shift from pastoral to urban living. The economic boom brought scientific advances. Much of the populace elevated themselves to a better place in life—especially the merchant class. Entertainments abounded. Life’s little luxuries were affordable. People enjoyed a diversity of products pouring into London on a regular basis.

In researching the Midnight Meetings series, I came across many surprises. You could call this list 5 things for an interesting life in London:

Trustees of Sloan’s estate didn’t know what to do with Sloane’s things. They tried to give the collection King George II, but he didn’t want it. Parliament acquired the collection and by 1759 the official British Museum opened its doors to the public.

Design books weren’t new, but Chippendale’s approach was revolutionary. He presented the furniture as part of interior design: think presenting whole sets for a drawing room rather than an individual piece on a page. Chippendale hired men to make furniture for him, but his book not only changed ensemble decorating, it fostered a Do-It-Yourself approach to fine furniture-making. Humble gentry purchased Chippendale’s books and crafted their own fine furniture (such as my character, Mr. Samuel Beckworth in The Lord Meets His Lady).

London, no matter the era, was and is a place of opportunity for those who seek adventure on its streets.

Now it’s your turn. Did any of the above surprise? Please tell me in the comments below. While you’re at it, if you found this interesting, please share this blog. Click on the share buttons on the upper left hand of the screen.