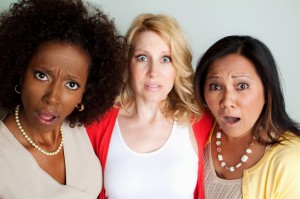 If you’re a woman…

People tend to have preconceived notions of a woman’s place in history. Some true, many not. I challenge you to peel back the layers of time. Take another look at people and places worthy of deeper consideration. I write Viking and Georgian romance. Yet, every time I open a non-fiction book on these eras, I discover fascinating nuggets of history.

Here are three to consider: 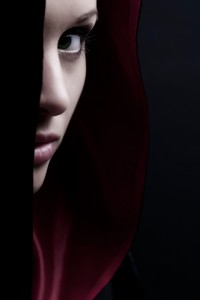 Throw out everything you think you know about slaves in history. Time to take an altogether new viewpoint when it comes to Vikings and their thralls. Yes, some slave women were poorly used. But, if you read the sagas, you’ll find a lot of lusty women…female thralls count high in that number. In fact, many thralls gained their freedom and stayed in the northlands.

Ever heard of Melkorka of Iceland? She was a thrall who eventually gained her freedom, became very wealthy, and has a place named after her in Iceland.

Melkorka’s tale is worth her own blog post. Stay tuned for a future write up on that head strong woman. 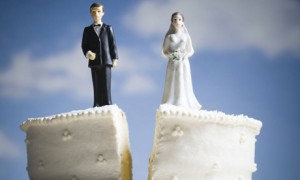 The rest of Europe forbade divorce for centuries, or made you pay half a kingdom to obtain a decree. Not so with the Norse. A woman need only gather a certain number of witnesses at her lintel (doorway) and proclaim three times that she was no longer married to (insert husband’s name here) and then repeat the proclamation to those witnesses by the marriage bed.  This made the divorce final.

Interestingly, Viking records show divorce was most often initiated by women. Custom held that women left with whatever she came to the marriage with and any young children.

Boys would return to their father’s keeping when they reached a “certain age.”

Are you scratching your head and asking, “This is the Dark Ages we’re talking about, right?” Yes! Don’t mess with a Viking woman if she’s done with her man. 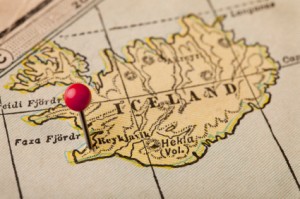 Vikings settled Iceland between AD 870 – 930. A detailed account of the endeavor is recorded in Landnamabok – The Book of Settlements. What most people don’t realize is that Europe’s island of fire and ice welcomed male land ownership as well as female claims.

This wasn’t exclusive to Iceland either. Property ownership and inheritance was common to women throughout the Viking culture. Contrast that with other European cultures of the Dark Ages and beyond, and you’re hard pressed to find many women owning and inheriting land.

Most romance readers are familiar with the laws of primogeniture which place the eldest male as inheritor. If he passes on before producing a male heir, the property must go to the next male in the line. Not so with Vikings.

And I haven’t even touched on the brave shield maidens. We’ll save those ladies for another post.

You find all kinds of surprises in history, shocking good and shocking bad, but surprises worthy of a story 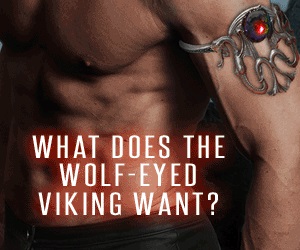 nonetheless. For your enjoyment, I’ve included an excerpt of Norse Jewel, where the hero Hakan is an alpha male to the core…until he meets a woman who upends his orderly Viking world. Enjoy!

“Frey failed me.” His voice was iron hard. “I have no wife.”

Helena itched to know more, but conversing with a man’s back was a futile effort. Nels and Emund engaged Sestra in a lively description of mid-summer celebrations. Helena touched the pouch dangling from her neck inside her tunic, recalling her life before the Danes had stormed her village.

“I was to be married, but the Danes raided, burning and stealing.” Her hand gripped the pouch under her bodice. The stone bride’s gift was still hers.

Ahead, the earthen ribbon tapered off into trees and open fields. Lord Hakan angled his black steed around to walk slowly beside her. Her shoulders tensed. The chieftain had never bothered to ask the contents of her pouch, which pressed against her bodice. Would he demand to know now?

The Norseman tilted his head toward her and gentled his voice.

“The man you were to marry…he died?”

Her lips parted. She had to look into the distance as much from the shock of a gentle Norseman as the raw picture his question brought to mind.

“Last I saw, Guerin had run to the safety of his family’s tower. ‘Tis made of stone. The Danes couldn’t burn it.” Her throat went thick as she admitted, “I’m sure he’s still alive.”

“He hid like a coward while men carried away his betrothed?” Ice-blue eyes widened within iron rings.

“He’s not a coward.” She shot the words at the chieftain, forgetting her place. “The village…everyone ran from the Danes. Guerin’s gentle and learned, not a brute like…”

She faced the road and clamped her mouth shut.

Her whole body vibrated with a jumble of emotions as fractured pieces of that day splashed through her mind. Thundering hooves. Iron rings clanking. Screams of terror. Wild-eyed men brandishing heavy iron hammers flashed in fragments, then blessed blackness. Her free hand rubbed her throat, and the road before her turned into a haze. She walked but knew not where she moved. Her breath was thick in her chest. Beside her the chieftain’s deep voice poured a soothing balm on her soul.

Drawn to his voice, she raised her head and faced him as they walked. Late-day sunlight skimmed his shoulders. The air was calm and clear, as if they were the only two.

He spoke in a way that lulled her. “‘Tis a hardship, the way you’ve come to my keeping.” Then his voice turned harsh, cutting like a blade. “But your man was a coward. I defend my own.” 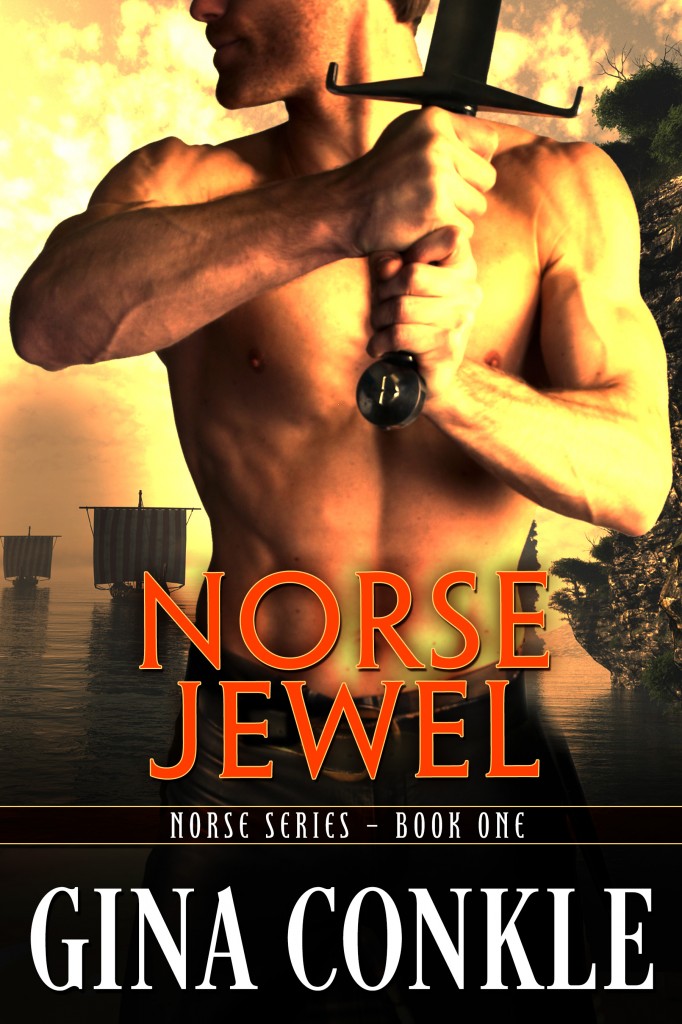